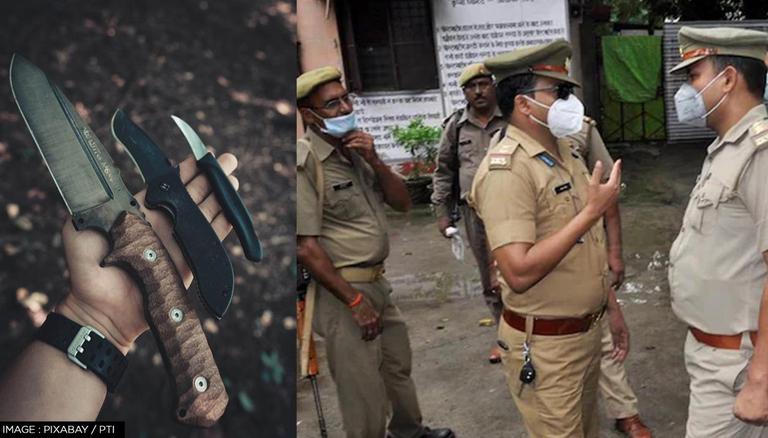 
Considering multiple incidents that occurred in Jabalpur where several people including women were found carrying knives, the city police has directed various online shopping sites including Flipkart and Amazon to stop the delivery of flip-open knives. This comes after the accused in two murders were found to have used the flip-open knife. The Gorakhpur police in Jabalpur arrested a female engineering student for carrying the knife. The police informed she was not the only one, and many women carried the knife as a protection weapon.

Explaining on the customers' choice of shopping knives from the online sites, Superintendent of Police in Jabalpur Siddharth Bahuguna said, “When we checked with the shopping sites, they informed us that 2,300 Chinese knives were sold in the past one year to residents of Jabalpur".

Bahuguna further informed that they collected the details of the customers who have purchased the knives online and started the process of taking action against them. It is illegal to carry a knife with a blade longer than 9 inches and a width of 2 inches, or more, under the Arms Act.

All police stations are directed to put out notices and awareness posters informing people to not carry Chinese knives as they have been banned in the city and if anyone is found carrying the knife then an FIR will be filed file under the Arms Act, the district police chief informed.

A female engineering student who was arrested by the police because of the knife, said: “Many women carry this knife for self-protection and because it was a foldable folding knife so it is easy to carry”.

The student who was later released on bail in connection to the case said, “The police came to me and checked my bag like I am a criminal. Later, they took me to the police station. My family is still in shock because of this incident".