The Karnataka government has now decided to install a statue of the 12th-century social reformer Basaveshwara in Vidhana Soudha amidst a financial crisis. 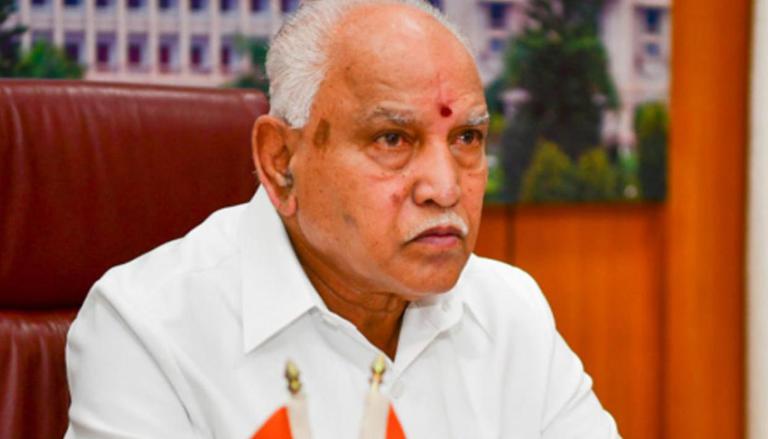 
The Karnataka government has given its nod for an agreement in installing a statue of 12th-century social reformer Basaveshwara in the premises of Vidhana Soudha in Bengaluru. Deputy Chief Minister of Karnataka, C. N. Ashwath Narayan on Thursday, July 15 confirmed that the Karnataka cabinet has approved the move. The decision comes amid the state’s financial crisis.

Talking to the reporters after a meeting, the Dy CM confirmed that the state will host yet another statute. Narayan also dismissed the oppositions claim that the project will cause a financial issue for the state. “Karnataka Cabinet has approved the installation of the Basavanna statute in the premises of Vidhana Soudha. The cost involved is not much,” he said.

Jagadguru Basaveshwara, popularly known as Basavanna, was a 12th-century philosopher from the state of Karnataka. He was the founder of the Lingayat sect. The Basavanna statue installation is also being considered a political move by the BJP chief minister, to woo the Lingayat community amid fears of a leadership change.

Chief Minister BS Yediyurappa-led BJP government in Karnataka, had earlier announced the construction plan of the new statue within the Vidhana Soudha premises. The announcement had grabbed the opposition’s attention who lashed out at the decision of the cash strapped government. Congress leader Rehman Khan had called out the government’s decision and said that it's wrong to have so many statues in the vicinity.

The decision to build the Basavanna statue came after the state already undertook the construction of the Anubhava Mantapa in Basavakalyan at the cost of Rs 500 crore. Leader of the Opposition Siddaramaiah had then urged the Yediyurappa government to convene the Karnataka legislature session to discuss the financial situation of the state along with its COVID-19 management. He had also asked for an explanation regarding the alleged corruption charges against the government.