After the Karnataka High Court hit out at the government for allowing Congress to hold Mekedatu Padayatra, CM Basavaraj Bommai called for a high-level meeting 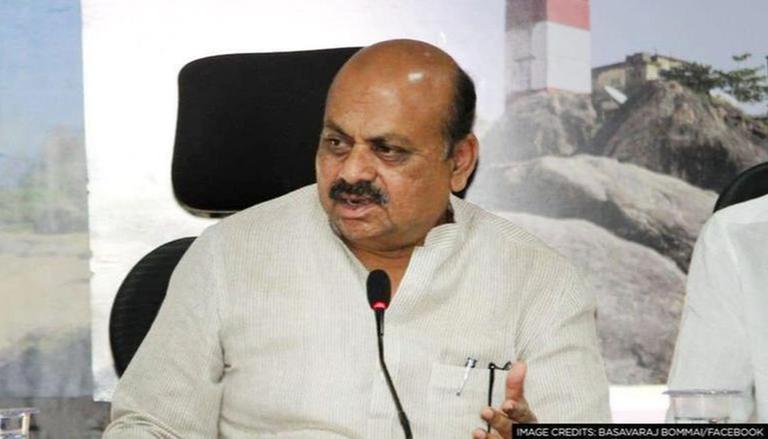 
After the Karnataka High Court hit out at the government for allowing Congress to hold Mekedatu Padayatra, Chief Minister Basavaraj Bommai on Wednesday called for a high-level meeting with the Chief Secretary, AG, DG, and senior officers for the next plan of action. According to Karnataka CMO, the meeting will be held virtually.

Earlier in the day, Karnataka High Court, while hearing a PIL filed by Nagendra Prasad A.V., a resident of Bengaluru, reprimanded the state government for not taking action in the matter of violation of COVID norms during Congress' Mekedatu padayatra. The HC questioned the govt as why the padayatra was allowed to the held. A show-case has been by the court to KPCC concerning the matter.

Speaking on the matter, former Karanata Minister MB Patil said, "The padayatra was planned before the cases started to rise. This variant is not as dangerous as the last one. This is a milder one, just like flu, there is no requirement of ICU or oxygen. Padyatra is a fundamental right".

On Wednesday morning, Shivakumar and 63 other Congressmen were booked in Ramanagara for violating COVID-19 norms during the Mekedatu padayatra which was launched by the party to seek early implementation of the Mekedatu drinking water project.

Public gatherings should not be allowed in the state: Petitioner

Speaking exclusively to Republic on the matter, petitioner PR Narendra who filed the PIL in the High Court, said that questions were raised at the state government as well as the Congress on whether they were allowed to carry out the rally in view of the rising COVID cases. Further responding to it, the state government informed that multiple FIRs have been lodged against Congress leaders and workers for defying COVID-19 norms and carrying out the Padyatra without permission.

The petitioner further stated that the Karnataka HC also questioned why the government is unable to take any action as the padyatra violates its orders issued on January 4, 2022, restricting public gatherings in the state. "In view of the current Covid situation, there has been a spike in infections in Bengaluru. However, the protestors who are carrying out such a major march with students and children from schools will soon become a superspreader of COVID-19 infections in the state and has now invited the wrath of the high court", he added.