A principal has smashed a mobile phone to pieces with a hammer in MES Chaitanya PU College in Karnataka, the video of the incident has garnered mixed reactions

A video of a principal who smashed two mobile phones to pieces with a hammer in MES Chaitanya PU College in Karnataka is doing the rounds on social media. Principal RM Bhat, did this as a warning as students continued to bring phones despite an on-campus ban of all cellphones. People on the internet have had some hilarious reactions on the video, including those who have heaped praises for the principal for his 'smashing act' amidst some criticism.

READ | DRDO UAV Rustom 2 Crashes In A Farm In Karnataka, None Injured

Cause for smashing mobile

MES Chaitanya PU College had instituted an on-campus ban on the usage of mobile phones. However, despite multiple reiterations of the ban, students did not care and continued to use their phones on campus. The students were cautioned multiple times that their mobile phones would be confiscated if they were caught using them. Reportedly, College authorities have said that students use their phones to message each other during lectures.

Last week, the college had confiscated 16 phones into their custody after a random check. The students were then asked to gather in the college hall. The Principal then smashed two of the phones in front of students.

READ | Yediyurappa 'won't Compromise On Importance Of Kannada' In Karnataka

The video went viral on YouTube and other social media sites and has since garnered mixed reactions. A good number of commenters applauded the Principal. Many stated that what he did was right, and he was an excellent educator for his strict rules. 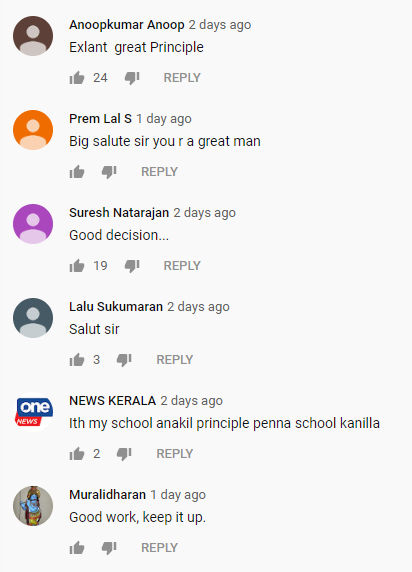 However, many there were many detractors too. Some stated that it was not the Principal's right to destroy someone else's property. Many said that his actions were immature and unwarranted. Others also stated that as many students, especially girls, travelled to college from remote villages, cellphones were vital to them to communicate with their families and stay safe.