The woman said she was contemplating suicide after being threatened by the MLA and his friends to settle the assault case filed against him last month. 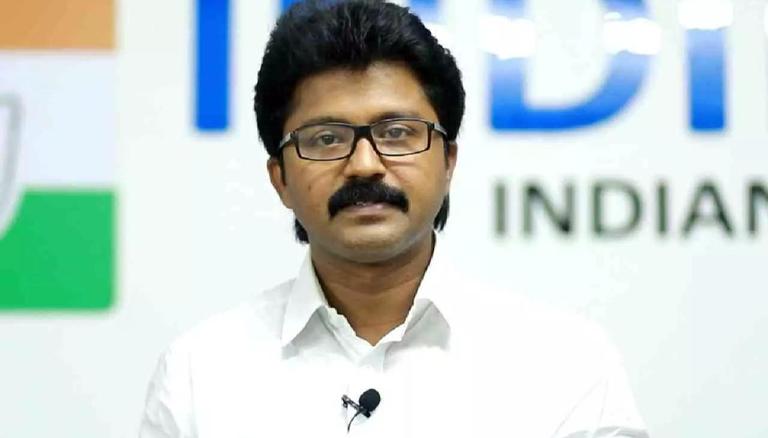 
A woman who had accused Congress MLA Eldhose Kunnappilly of assault claimed on Wednesday that he offered her Rs 30 lakh to settle the case registered against him.

The woman, who met reporters here by covering her face, said she was contemplating suicide after being threatened by the MLA and his friends to settle the assault case filed against him last month.

Kerala police on Tuesday registered a case against the Perumbavoor MLA on a complaint from the woman that he abducted her and assaulted her. The case was filed against three accused, including the MLA's personal assistant and a friend over an incident that happened on September 14.

READ | CM, Yediyurappa having breakfast at Dalit's house is 'photo-op' ahead of polls: Congress

READ | CPC Congress: Xi Jinping all set to rewind China's clock back to 'one leader rule' of Mao era

"The offer of the money was made at an advocate's office near the court. I have given a statement in the court," she said.

The woman said many people tried to contact her to settle the matter and as the pressure mounted, she contemplated suicide. She said she was rescued by Tamil Nadu police from Kanyakumari beach.

She was later traced to Madurai in Tamil Nadu on Tuesday, where she went from Kanyakumari, and brought to Vanchiyoor. She was later taken to a magistrate where she had given a statement detailing her charges.

The woman working at a private institution here had in September given a complaint against the Congress MLA to the city police commissioner who then forwarded it to the Kovalam police.

However, the case was registered by the Kovalam police station only after Vanchiyoor police had registered another case on a complaint that she had gone missing.

Today, she, however, refused to get into detail on news reports that Kovalam CI attempted to settle the case.

Later in the day, Kovalam CI was transferred by the police department to Pattanakkad station in Alappuzha district.

The MLA had denied all the allegations.

Meanwhile, State Congress chief K Sudhakaran said his party sought an explanation from him over the incident.

"We will see his reply and a decision will be taken accordingly. If he is guilty, we will take disciplinary action and oust him," Sudhakaran told the reporters.

Leader of Opposition in the State Assembly V D Satheesan said the Congress party would not support any attack on women.

"In this matter we will have to hear Kunnappilly, to listen to his version of the incident. The Congress party had categorically said that we will not support any sort of violence against women," Satheesan told the reporters.

The case was transferred to the District Crime Branch on Tuesday to carry forward the further investigation.