Shaj Kiran, a journalist was alleged to have reached out to Swapna Suresh to withdraw the allegations against CM Pinarayi Vijayan. 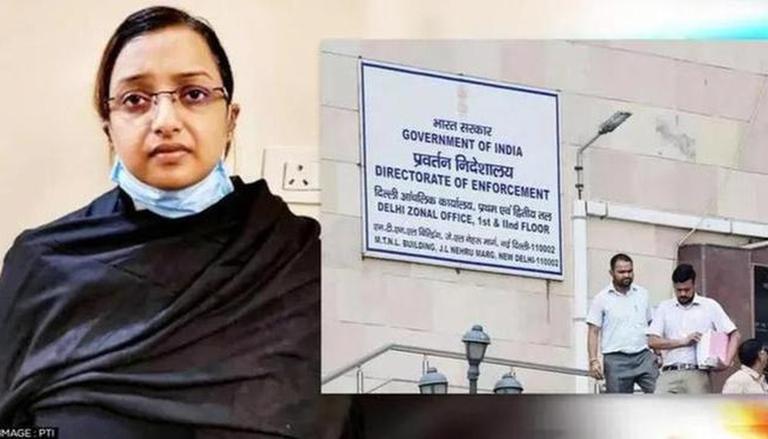 
The Enforcement Directorate (ED) has summoned Shaj Kiran to appear before a court in Kochi for questioning on July 5, 11 am. He has been accused of being a middleman in the case, asking the prime accused in the case Swapna Suresh to take back the allegations levelled against Kerala Chief Minister Pinarayi Vijayan. Significantly, Suresh had alleged that Kiran, who is considered to be close to CM Pinarayi Vijayan, had reached out to her to withdraw the accusations she had submitted against CM Vijayan pertaining to the Gold smuggling case, before the Kochi court.

"No matter how many more cases come up against me, I'll not withdraw my 164 statements. The CM is strongly connected with Shaj Kiran. They sent him to my office and now they've registered another case against me," she said on June 14.

The case came to light after a diplomatic package having 30 kgs of gold was smuggled and caught by the customs department in Thiruvanathapuram on July 5, 2020. Swapna Suresh, who was then working with the UAE consulate, alleged that the former Kerala Principal Secretary Sivasankar had asked her to send the baggage, which belonged to Vijayan, to Dubai. However, when the package was brought to the consulate, it was found to be filled with currencies and the gold smuggling business had begun from then.

The case is being currently probed by the customs department, NIA and the Enforcement Directorate (ED).