Kerala High Court on Tuesday ruled that the father must bear the expenses of the marriage of the daughter born out of an interfaith marriage. 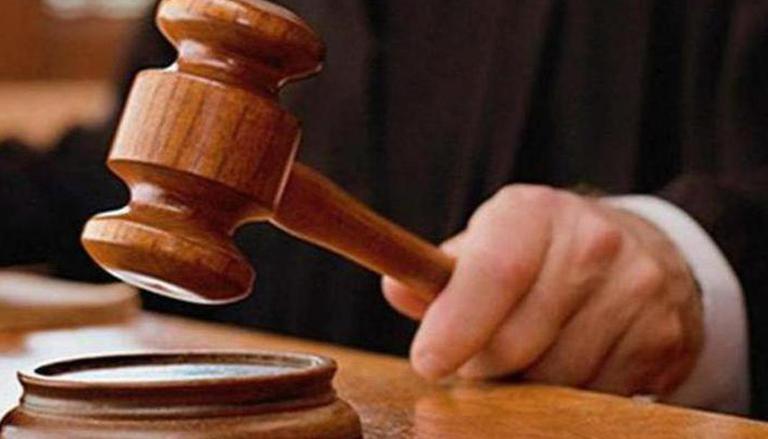 
Kerala High Court on Tuesday ruled that the father must bear the expenses of the marriage of the daughter born out of an interfaith marriage. However, it struck the extravagant demand of the daughter as well.

JW Aragadan, the petitioner, a Hindu and native of Kozhikode had got married to a Muslim woman. Their daughter was brought up as a Muslim.  But, the couple separated when the daughter was three. The woman married another person leaving the daughter under the foster care of maternal grandparents.

The daughter had approached the family court demanding wedding expenses from the father who estranged her.

Earlier, the verdict was pronounced in the Family Court, Nedumangad which ordered Aragadan to pay Rs 14,66,860 towards the marriage expenses of his daughter and Rs 96,000 towards educational expenses and past maintenance of just over a lakh.

The petitioner approached the High Court challenging the family Court order as illegal.

The case was special as the marriage didn't come under either Hindu Adoption and Maintenance Law or Muslim Personal Law codified under Sharia. The court, in absence of a statutory stipulation, made the verdict in favour of the daughter.

Interestingly, while the court laid the responsibility on the father, it gave a big relief to the petitioner in terms of the amount demanded by the daughter as part of her "wedding expenses".

Much to the reprieve for the petitioner, the daughter who demanded Rs 25 lakhs as wedding expense of which Rs 14.66 lakhs was granted by the lower court, the Kerala High Court found it to be lavish.

"An unmarried daughter cannot ask or compel her father to conduct her marriage in a lavish or luxurious manner," the court stated and further elaborated that expenses cannot be forced upon the father on the "whims and fancies" of the daughter.

Taking details of the marriage bills the court found that apart from an amount of Rs 1,73,150,  the remaining amount was jewellery bills!

"In our society, marriage is not a ceremony anymore. Gone are the days when marriages used to be austere. Extravagance has
become the hallmark of marriages," observed the court and pointed, "However, the COVID pandemic has taught us that a small intimate marriage ceremony with no celebration or even virtual wedding is possible."

The Division Bench comprising Justice A Muhamed Mustaque and Justice Kauser Edappagath, referring to the various principles of a wedding in Islam stated father has no obligation to provide gold. Underlining that only reasonable expenses can be met only if the father has requisite means, the court limited the expenses to be Rs 3 lakhs and also decreased past maintenance expenses from RS 1,08000  to Rs 5000. However, it ordered the petitioner to pay the full education expense of Rs 96,000. Advocate Nirmal S appeared for the petitioner.