Kerala Sthree Sakthi SS-149 Lottery is conducted on Tuesday, March 19 by Kerala State Lotteries. The lottery result will be announced today at 3 pm and the first prize is Rs. 60 Lakh. 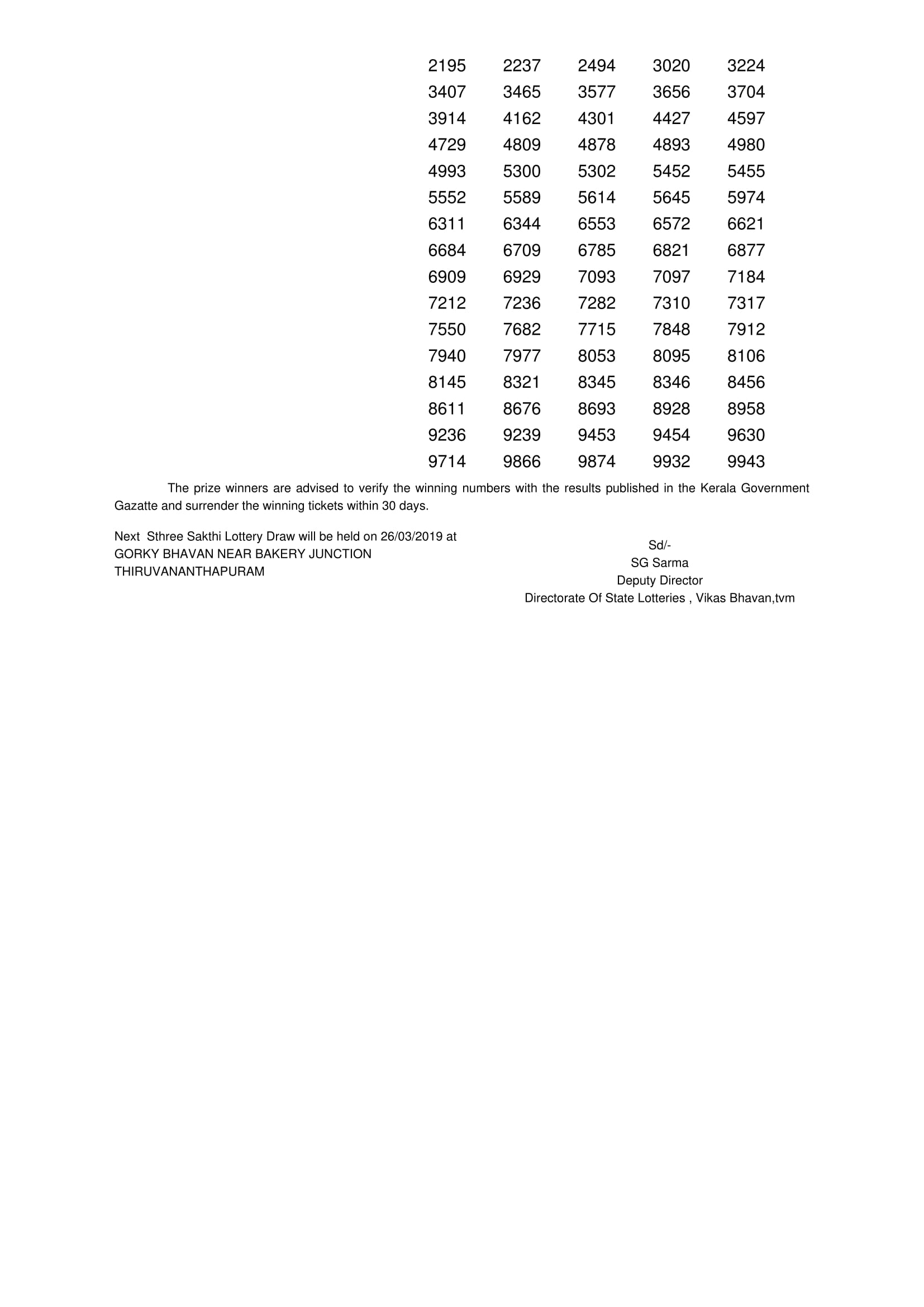