A woman who went missing from Kerala village, 11 years ago, was recently found residing in a house with her lover only 500 metre away from her parents' house. 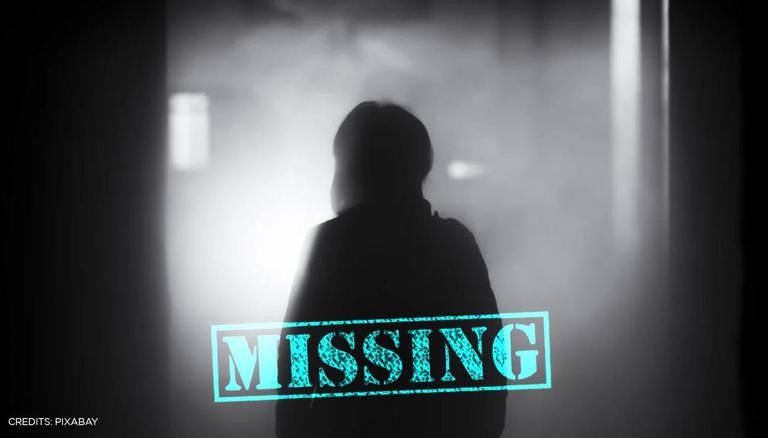 
A woman who went missing from Ayalur village in Palakkad, Kerala, 11 years ago, was recently found residing in a house with her lover only 500 metres away from her parents' home, said reports. The man lived with his parents, but they were completely oblivious of the woman's presence. According to reports, Sajitha, then 18 years old, left her home and walked into Alinchuvattil Rahman's residence next door in February 2010.

According to reports, the cops searched everywhere for Sajitha but were unsuccessful. They had no reason to suspect Rahman, who was 24 at the time. In a statement, Nenmara Police Station House Officer Deepa Kumar revealed that no one knew about their relationship. Basheer, Rahman's older brother, claimed to have a separate room that was always shut, said reports. Rahman, a house painter, was adamant about no one entering the room.

Rahman's parents didn't bother because he was irritable. Sajitha would even hang her freshly washed garments to dry in her room. Rahman's family has only lately begun looking for a spouse for him. He didn't object, but he sought to change the subject.

Rahman was an introvert, according to Ayalur panchayat member Pushpakaran, and they felt he had a mental disorder. Reportedly,  Sajitha would pass the time in the room by listening to music or watching TV with earphones.  Sajitha had been forgotten by the villagers. Sajitha departed the house three months ago for an unclear cause. Rahman had a dispute with his family and left home on the same day, said reports. Rahman's family had reported him missing to the police. Basheer accidentally spotted Rahman on Tuesday and discovered that he and Sajitha were renting a house together in another area, added reports.