Kolkata Police Nabs Accomplice Of Arrested IS Terrorists From MP

Kolkata Police has nabbed from Madhya Pradesh an accomplice of two suspected Islamic State terrorists, who were earlier arrested in Howrah, a senior officer said on Tuesday. 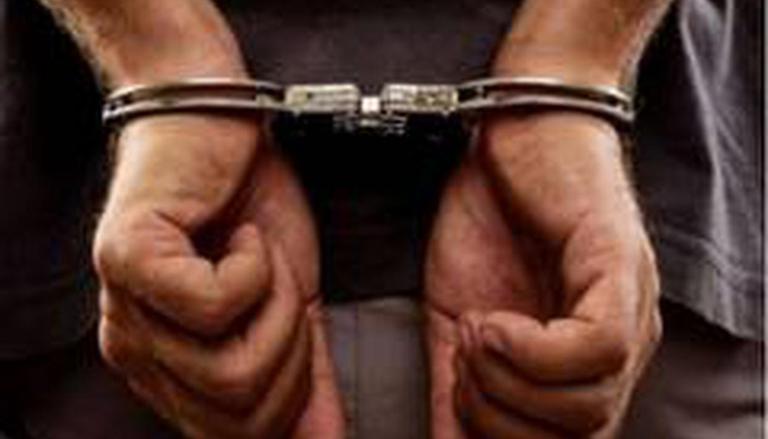 
Kolkata Police has nabbed from Madhya Pradesh an accomplice of two suspected Islamic State terrorists, who were earlier arrested in Howrah, a senior officer said on Tuesday.

A Special Task Force (STF) team raided a hideout in Kotwali area of Khandwa in Madhya Pradesh and arrested the 33-year-old man late on Monday.

Initial probe revealed he is a former SIMI activist and has links with the nabbed IS terrorists, the officer said.

"His association with the two arrested terrorists points to his involvement with the terror outfit. He has a history of association with fundamentalist organisations. We are making arrangements to bring him to Kolkata on a transit remand," the officer said.

Kolkata Police's STF is also conducting raids in a couple of districts in West Bengal as part of their investigation, he said.

The STF had on January 6 arrested the two suspected IS terrorists in Tikiapara area of Howrah following inputs from central agencies.

Police claimed the duo was in touch with their handlers in Pakistan and West Asia. One of the nabbed persons is an MTech engineering student.