Jyotsna Bose, a 93-year-old trade union leader from Kolkata, became the "first woman" in the country whose body has been donated for medical research. 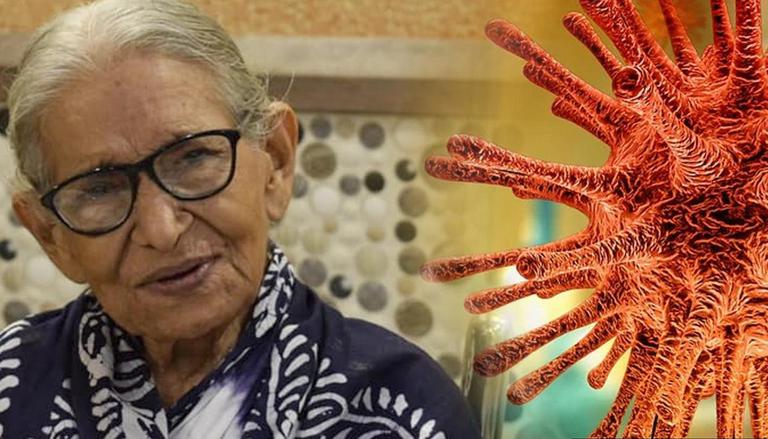 
Jyotsna Bose, a 93-year-old trade union leader from Kolkata, became the "first woman" in the country whose body has been donated for medical research to find out the effects of coronavirus on humans, an organisation that spearheaded cadaver donation in Bengal said. A statement issued by the non-profit organisation, 'Gandarpan', also said that Bose is the second person from West Bengal after its founder Brojo Roy, to have got a pathological autopsy conducted on her body at a state-run hospital here, following death due to COVID-19.

Another victim of the contagion, ophthalmologist Dr Biswajit Chakraborty's remains have also been donated for the same purpose, making him the third such person in the state. Bose's grand-daughter Dr Tista Basu said that the trade unionist, who had pledged her body through Roy's organisation around 10 years ago, was admitted to a hospital in Beliaghata area of north Kolkata on May 14, and she died two days later.

Basu, who is pursuing her MD in pathology, said, "We do not know much about coronavirus as it is a new disease. We need to understand its full effect on organs and organ systems. Pathological autopsies help us in this quest."

Jyotsna Bose was born in 1927 in Chittagong in present-day Bangladesh. During World War II, Bose's father went missing while returning from Burma and the family went through immense financial crisis. She failed to complete her studies and took up a job as an operator at British Telephones. Bose became involved in trade union movement shortly after, and participated in the 1946 posts and telegraph strike in support of the Naval mutiny. She married prominent trade unionist Moni Gopal Basu later in life, and kept herself busy in social and political works after her retirement, her granddaughter added.

(Disclaimer: This story has not been edited by www.republicworld.com and is auto-generated from a syndicated feed.)