Cargo Ship With All Indian Crew Stuck In Suez Canal; All Safe & Accounted For: Company

Trade routes between Asia and Europe connected via the Mediterranean Sea to the Red Sea remain to be in a halted state as authorities in Egypt on Wednesday continued operations to dislodge the Ever Green container that was grounded diagonally in the Canal at around 7:35 am on Tuesday. Bernhard Schulte Shipmanagement, the company that manages the container said that all the Indian 25-member crew onboard the container are safe. "All the crew came from India and are safe. However, we are trying to resolve the situation as soon as possible, but it proving to be extremely difficult," Bernhard Schulte Shipmanagement stated, as reported by AP. 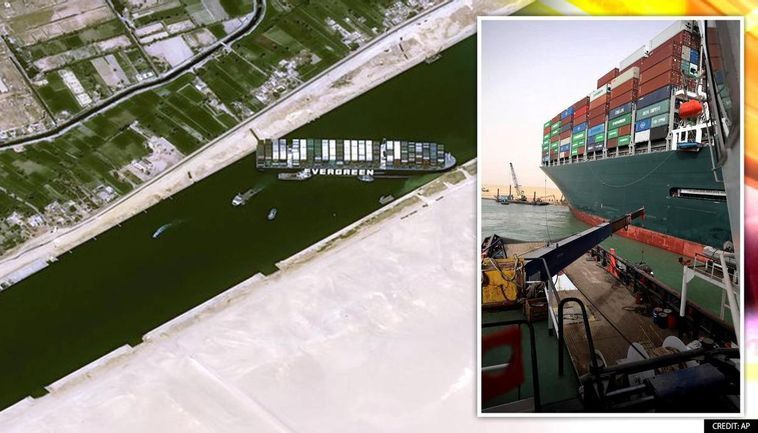 Canadian health regulators on Thursday, March 25, issued a disclaimer regarding blood clots that may form up in individuals who vaccinate with the Oxford-AstraZeneca coronavirus vaccine. In a statement, Health Canada said, “Today, Health Canada updated the product monograph - or label - for the AstraZeneca and COVISHIELD COVID-19 vaccines to provide information on very rare reports of blood clots associated with low levels of blood platelets (i.e., thrombocytopenia) following immunization with the AstraZeneca vaccine”. This comes after various European health regulators issued similar disclaimers. Also, due to this, a number of European nations stopped vaccinations with the AstraZeneca shot. 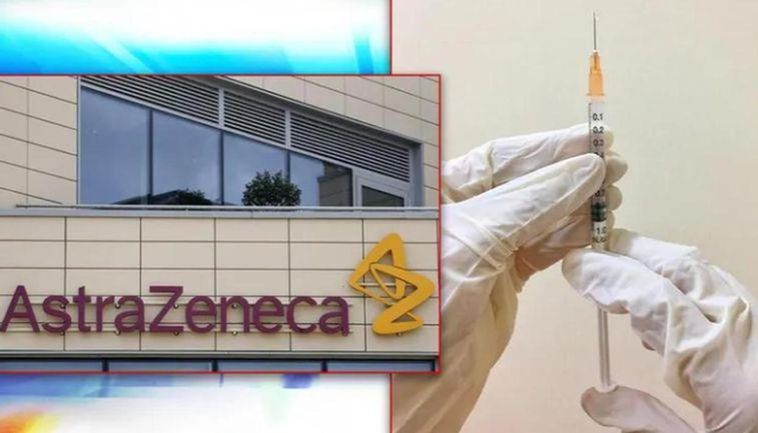 A year after Janta Curfew, which signified the onset of COVID-19 and one of the first major steps taken by the Government against the pandemic, Prime Minister Narendra Modi sets off on his first foreign visit. The leader is visiting Bangladesh on March 26-27 to bask in the milestone golden jubilee National Day celebrations of the neighbouring country. PM Modi asserted his commitment to the partnership with Bangladesh and support to the nation, hailing the ‘dynamic leadership’ of PM Sheikh Hasina. Ahead of West Bengal assembly elections, another Trinamool Congress (TMC) leader has courted controversy with his purported remarks that “four Pakistan” can be created if India’s “30% Muslim population comes together.”

TMC leader Alam Sheikh, while addressing his supporters in Basa para, Nanoor, in Birbhum was reportedly head saying, "We minorities are 30%. The rest is 70%. They (BJP) think they will come to power (in Bengal) with this 70%. They should be ashamed…if 30% of minorities unite…if India’s Muslims unite, four Pakistan can be created. Where will India’s 70% go?” 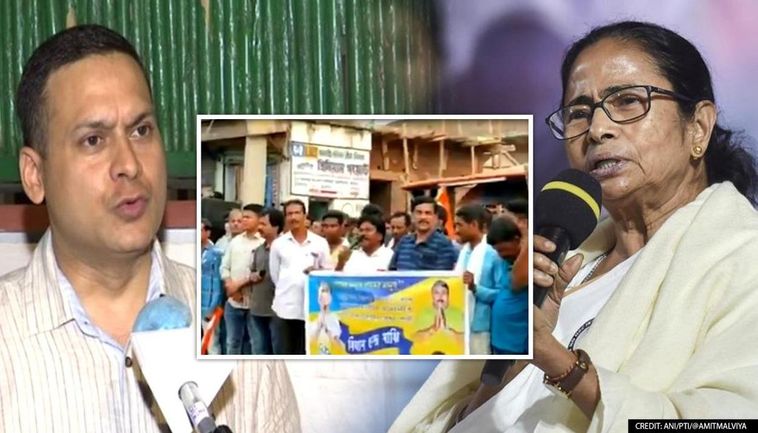 United States President Joe Biden held his first solo press conference on Thursday afternoon at the White House. President Biden took longer than his predecessors to formally address the press, however, he did make news on several issues. His last four predecessors Donald Trump, Barack Obama, George W Bush and Bill Clinton have had their first press briefings in the first two months of their Oval Office tenure. Biden, as opposed, has only limited conversational occasional briefings. 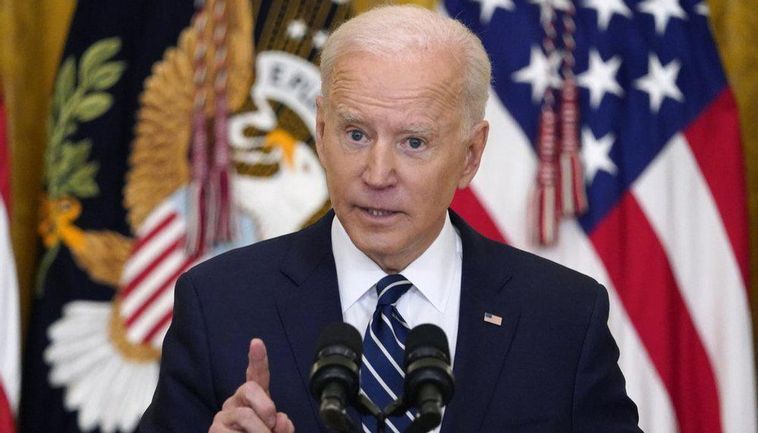