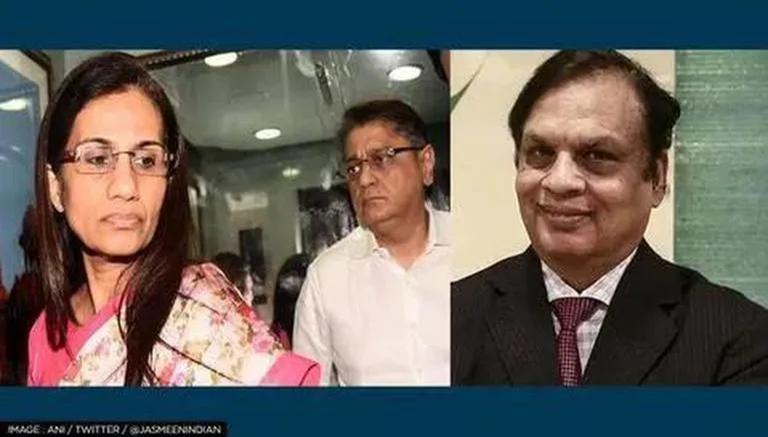 The Kochhars were arrested by the Central Bureau of Investigation (CBI) last Friday. Dhoot was arrested on Monday.

The three were produced before special judge S H Gwalani at the end of their earlier remand on Thursday.

The CBI, represented by special public prosecutor A Limosin, did not seek their custody further.

The court then sent all the three accused to judicial custody till January 10, 2023.

The CBI had named the Kochhars and Dhoot, along with companies Nupower Renewables (NRL) managed by Deepak Kochhar, Supreme Energy Private Limited (SEPL), Videocon International Electronics Ltd (VIEL) and Videocon Industries Limited, as accused in its FIR registered in 2019 under Indian Penal Code sections related to criminal conspiracy and the Prevention of Corruption Act.

The CBI has alleged that ICICI Bank had sanctioned credit facilities to the tune of Rs 3,250 crore to companies of the Videocon Group promoted by Dhoot in violation of the Banking Regulation Act, RBI guidelines, and credit policy of the bank.

According to the CBI, a sanctioning committee headed by Chanda Kochhar in 2009 approved a term loan of Rs 300 crore to VIEL in contravention of the rules and policies of the bank by abusing her official position as a public servant.

The day after the loan was disbursed, Dhoot transferred Rs 64 crore to NRL from VIEL through SEPL.