The photos were taken from Chihandada in Chobar and locals believe that this is the first time in about 40-50 years that Everest was visible from the valley.

Amid the unprecedented outbreak of coronavirus while on the one hand, mankind is fighting against a deadly pandemic, nature, on the other hand, seems to be healing and reviving. Recent photographs of majestic Mount Everest clearly visible from Nepal’s Kathmandu show the beauty of nature as pollution level goes down clearing the air and the sky.

As people remain confined to their homes to practice social distancing amid COVID-19 pandemic, people in Kathmandu were lucky to behold breathtaking views of snow-capped peaks of the world’s highest mountain. Captured by freelance photographer Abhushan Gautam, one of the pictures shows a clear view of the pristine Himalayan range in the background with hills and sprawling urban settlement completing the picturesque scenery. The photos were taken from Chihandada in Chobar in Kathmandu Valley during dusk. 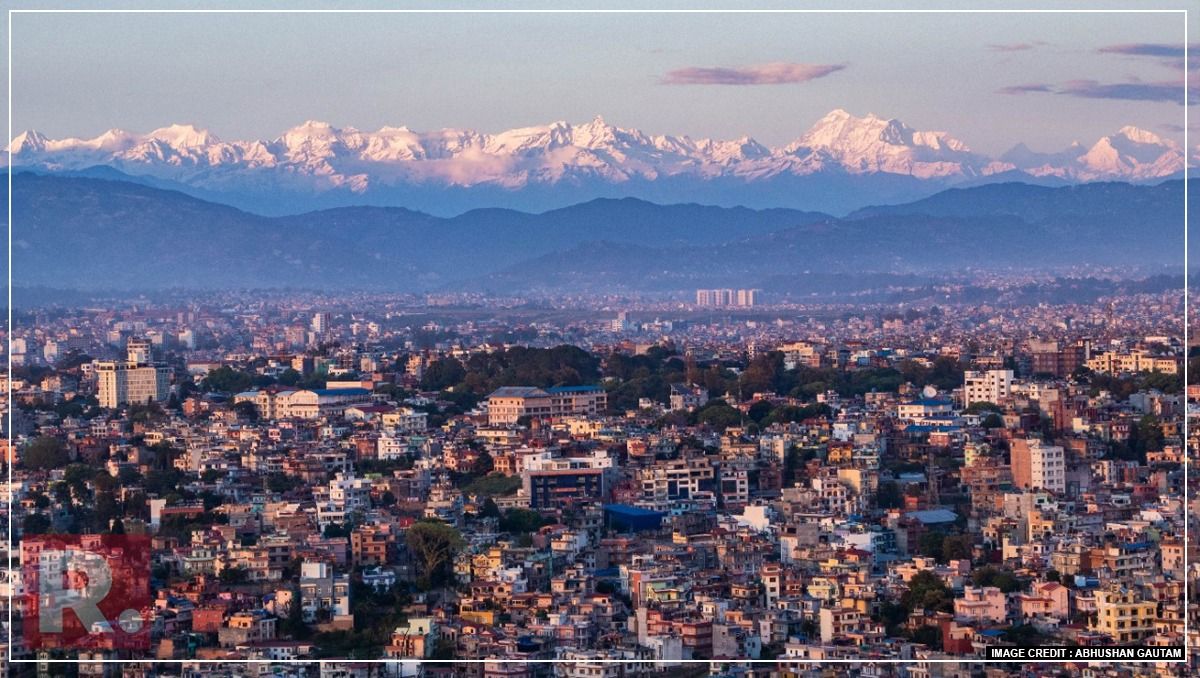 Decades ago, Himalayans could be seen from many parts in India and neighbouring Nepal. However, with a sharp rise in pollution over the years and rapid urbanisation, the mountain became a hazy sight. But the coronavirus pandemic and the subsequent lockdown, which forced people to stay at home, has proved a boon for nature which is getting its beauty and colors back. With the reduction of vehicular emission, Himalayas is now even visible from Chandigarh, Kangchenjunga is visible from Siliguri. 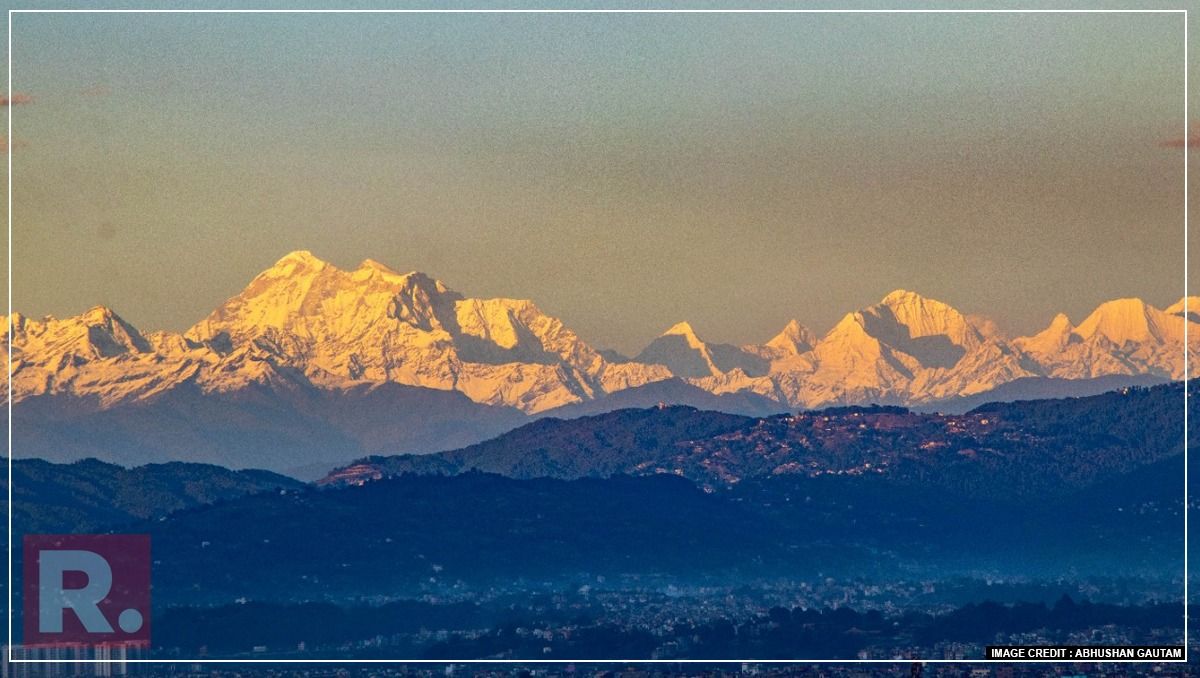 Despite being 200 km away, the world's highest peak is clearly visible in the photos taken. The pictures, since uploaded on social media, have gone viral leaving people awestruck. Speaking to Republic World, Abhushan said it came as a surprise as he was not expecting to capture Everest from the valley. On May 10, Mt Everest was seen hidden behind Mt Kang Nachugo and Mt Chobutse from Chobar in Kathmandu.

“I was actually looking forward to some beautiful pictures. It was raining the day before and on the same day so the sky was clear. I had no intentions of taking pictures of Everest and I was, in fact, capturing a panorama. Slowly I noticed the mountain, zoomed in a bit and eventually it was confirmed that the mountain was Everest,” he said. 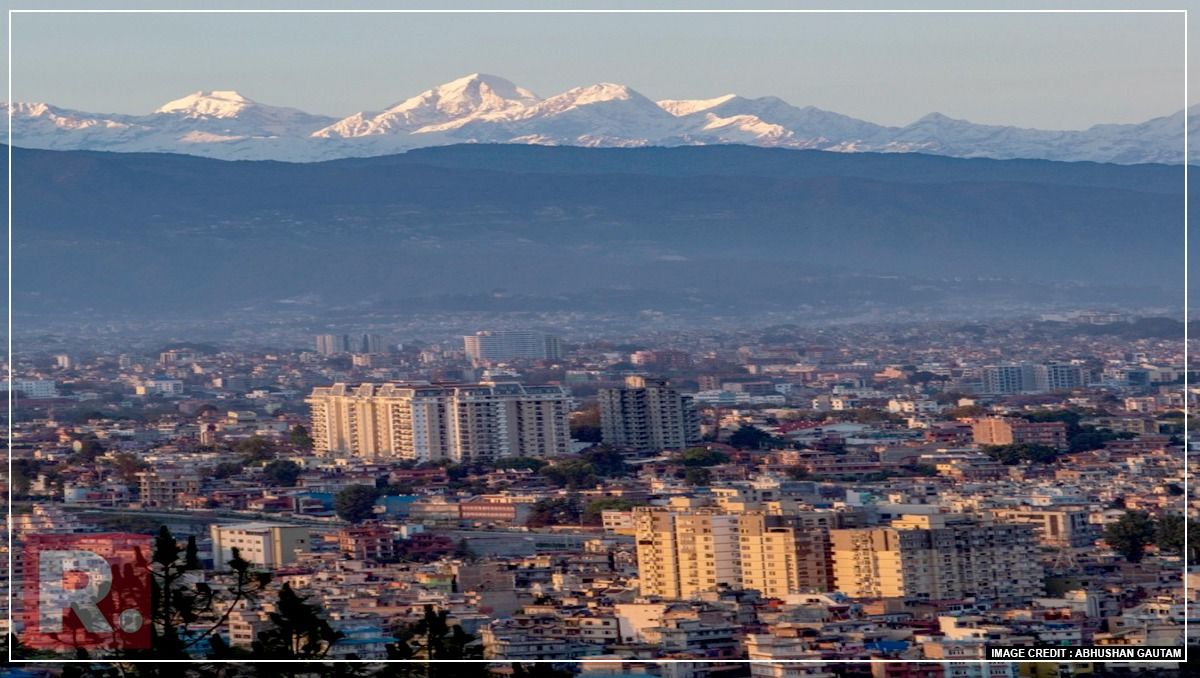 The pictures were taken around 6 pm during the golden hour when the sunset was happening. Abhushan said he had to wait for about 2-3 hours to capture the breathtaking view with the sunset in its full glory and Everest adding to the charm. However, there are other points in Kathmandu from where the Everest is visible but those are hills. This is the first time in about 40-50 years, as the locals believe, that the Everest was visible from the valley.

“There are other points also from where you can spot the Everest but from high hill. The locals say about 40-50 years back, when there were less vehicles Everest could be seen from valleys.  It’s visible from bigger hill but to witness it from valley point is very rare. Hope we get to see more of such views. To have such a pic in Kathmandu valley is rare, it shows how much difference the lockdown has made. Hope we see more such beautiful views,” Abhushan said. 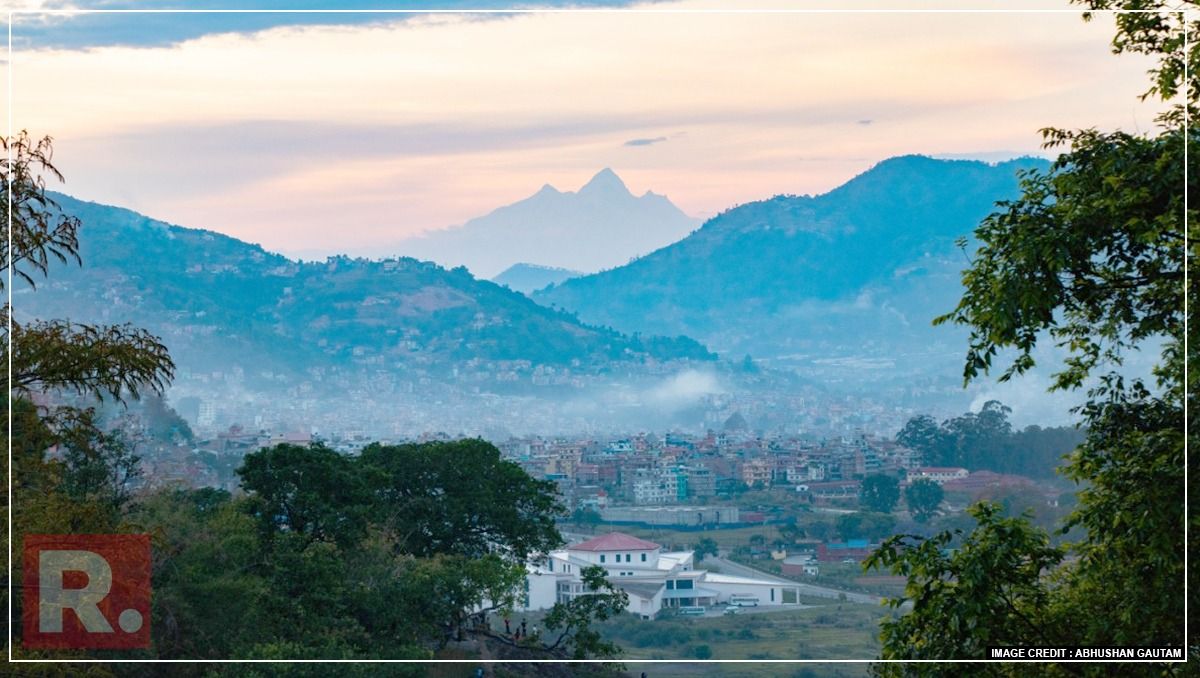 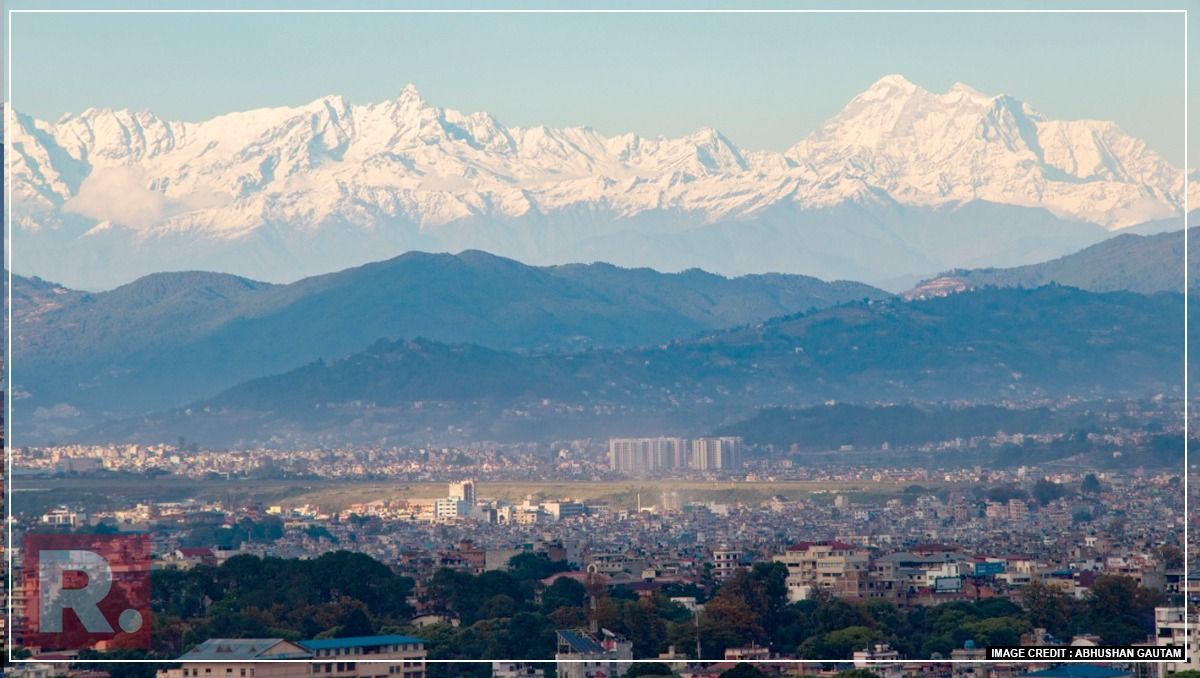 Ever since the lockdown, various cities have been witnessing breathtaking views which had gone missing after the rise in pollution. In the first week of May, Saharanpur residents claimed that they were able to witness the majestic sight of the Himalayas. Earlier in April, the snow-covered Himachal’s Dhauladhar ranges became a sight to behold for the people of Jalandhar. The locals shared the pictures on the internet and according to them, it was the first time in 30 years that the mountains were visible from Jalandhar. Dhauladhar ranges situated in Himachal Pradesh’s Kangra district.

Read: Jalandhar Sees Dhauladhar Range For The First Time Ever

Read: Himalayas' Melting Snow Caps Cause Spread Of Toxic Algae That Can Be Seen From Space