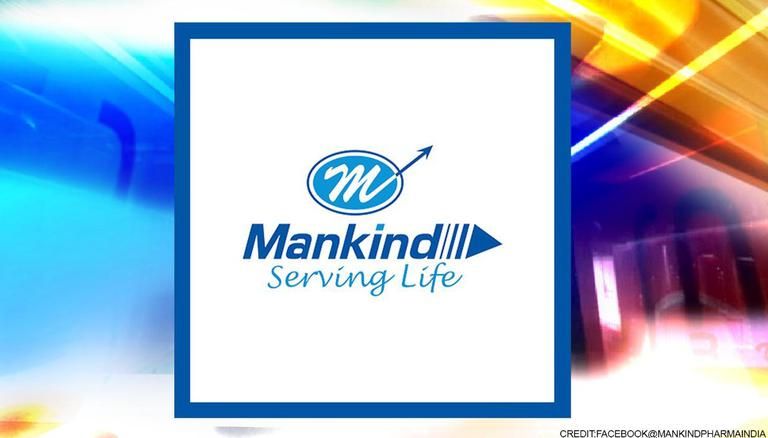 
Indian pharmaceutical company, Mankind Pharma on Thursday informed that it has launched Posaconazole Gastro-resistant tablets, used to treat black fungus, in the country. Mankind's new drug has been launched under the brand name Posaforce 100. The announcement comes amid the looming issue of black fungus (mucormycosis) in the country even as it still fights the second wave of COVID-19.

“As the cases of black fungus are increasing day by day, the product has been launched to fight against this infection. The drug firm always strives to launch affordable medicines with an endeavour to achieve the best quality standards in the pharmaceutical industry,” Mankind Pharma said in a statement.

So far, India has reported more than 12,000 cases of black fungus with Gujarat, Maharashtra, Andhra Pradesh, Madhya Pradesh and Telangana, accounting for the maximum number of cases. The drug has also been approved by the Drug Controller General of India (DCGI), Mankind Pharma informed. In addition, Posaconazole has been found to be a safer and effective drug of choice for the management of the disease. AIIMS and ICMR have also recommended the use of Posaconazole as an effective option for the management of mucormycosis, the company added in its statement. The drug with minimal potential for nephrotoxicity and excellent tolerability profile has been cleared by the USFDA.

What is Black Fungus?

According to the Union Health Ministry, mucormycosis is a fungal infection that mainly affects people who are on medication and reduces their ability to fight environmental pathogens. Sinuses or lungs of such individuals get affected after fungal spores are inhaled from air and it may turn fatal if not cared for. Symptoms of Black Fungus include nose obstruction, swelling in the eyes or cheeks, and black crusts in the nose.