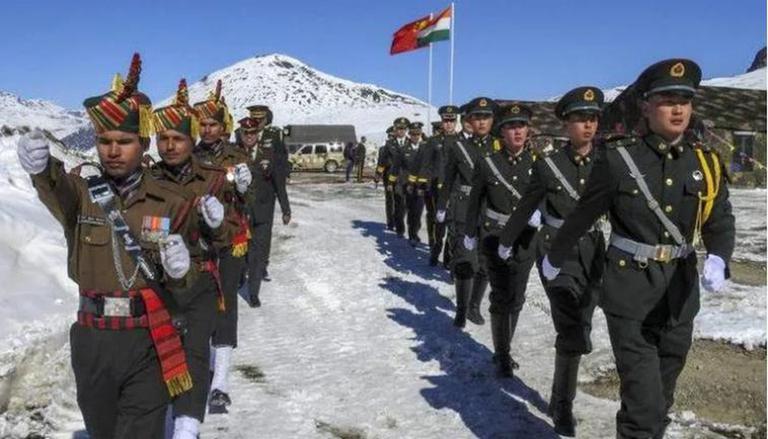 
Ministry of External Affairs spokesperson Arindam Bagchi asserted that India has been holding boundary negotiations with China like Bhutan has since 1984. The statement holds relevance amid heightened tensions between Indian troops and PLA at the Line of Actual Control (LAC) in Arunachal Pradesh and Ladakh.

Further, Bagchi, while addressing a press conference on callous statements by Beijing over internal matters of India, and Bhutan-China's MoU, said that India has been holding boundary negotiations with China.

Referring to MEA's reply to China's objections, Bagchi said that tensions along the border and LAC are unilateral decisions made by China. He 'hoped' that China will fully comply with bilateral relations and contribute to solving the LAC situation.

"We have released a detailed press release. LAC situation is because of unilateral decisions taken by China. We hope China will fully comply with bilateral relations and will contribute to solving the LAC situation. In foreign ministers' meeting of both countries, they have agreed to solve the conflicted region," the MEA spokesperson said.

Responding to China's usual hogwash and provocative statements, the MEA dismissed any ambiguity in relation to Arunachal Pradesh's status in the country. In addition, the MEA urged Beijing to 'work towards early resolution of the remaining issues along the LAC in Eastern Ladakh' rather than 'trying to link unrelated issues'.

The reply holds relevance as the Xi Jinping-led administration was said to have 'firmly opposed' Vice President Vekaiah Naidu's visit to Arunachal Pradesh on October 9.

Dismissing China's self-made locus in internal interests and matters of India, Bagchi earler said that Beijing's objection to the visit of an Indian leader to one of the Indian states (Arunachal Pradesh) was beyond the 'understanding of Indian people'.

"Therefore, we expect the Chinese side to work towards early resolution of the remaining issues along the LAC in Eastern Ladakh while fully abiding by bilateral agreements and protocols rather than trying to link unrelated issues," India responded to China.

'We will not bow down': Railways Minister Ashwini Vasihnaw on China

Slamming China for raising frivolous objections to Vice President Venkaiah Naidu's visit to Arunachal Pradesh on October 9, Railways Minister Ashwini Vaishnaw affirmed that under the leadership of PM Modi, the spirit of not bowing down has been inculcated.

"PM Modi has made it clear. We will discuss by maintaining Eye-To-Eye Contact. Will not bow down," Ashwini Vaishnav said while speaking to the media.