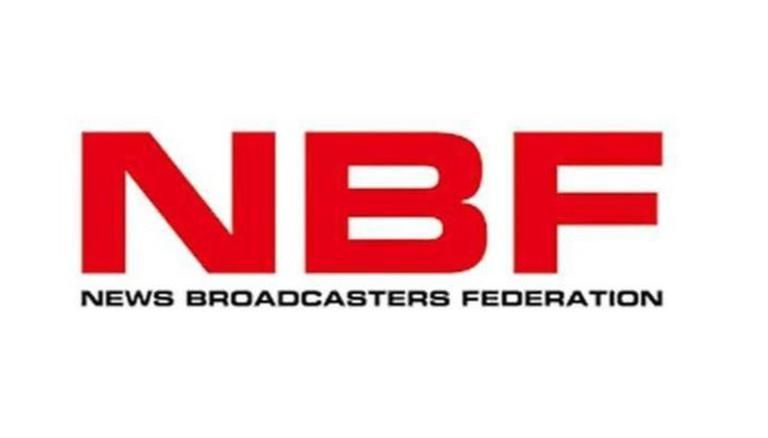 
In a massive development, the Union Ministry of Information and Broadcasting (MIB) has officially recognised the News Broadcasters Federation (NBF)’s self regulatory body. The granting of official status by the MIB to the NBF makes the body the only institution of its kind in the entire nation to get accreditation from the Government of India.

The NBF’s self-regulatory body’s emergence as the sole body to meet all criteria to be granted validation by the Union of India and be the only recognised body regulating the news media sector as on-date once
again reiterates the commitment of the largest news broadcasters body to the fundamentals of transparency, accountability and strong self-regulation.

The NBF, which is already India’s largest body of news broadcasters in India, has been relentlessly working with member groups and stakeholders in the industry to strengthen self-regulatory frameworks in the news media sector. With NBF’s Professional News Broadcasters Standards Authority (‘PNBSA’) being recognised by the Government of India, the body is set to build a robust system with the highest standards of transparency and accountability, and one that has set an unmatched precedent in the domain of news media vis-a-vis self-regulation.

Presently, the PNBSA is the only body in India that has successfully demonstrated compliance with national standards in the domain of news media. This accreditation is another symbol of high professional standards and excellence with which the NBF and the PNBSA operate. As the only accredited self-regulatory body for news media, the PNBSA has undergone rigorous scrutiny. The NBF has already established itself as a pillar for news media organisations who have chosen to be members of the body and made it the largest-ever group of news broadcasters in India.

READ | Cardano Price prediction: Why is Cardano going up? How high could Cardano go? Read

On receiving the one of its kind accreditation, the President of the NBF,  Arnab Goswami said, “I want to thank all the members of the Governing Body of the NBF who have worked with me towards making this happen. The media has a pivotal role in strengthening our democracy and taking it to even greater heights.

Strengthening the framework of the self-regulation of the media is a big step in that direction. And that’s exactly what the NBF has been working round the clock towards. The NBF prides on its democratic structure and roots across the country. Different languages, dynamic formats and varied audiences, but what binds the NBF is our commitment in coming together to strengthen the media pillar of Indian democracy. We look forward to working with the Ministry of Information and Broadcasting to further strengthen self-regulation in our media.”

Secretary-General of the NBF, R. Jai Krishna said, "We are privileged to be the first officially recognised self regulatory body to be registered for TV news broadcasters. We are grateful to the Ministry of Information and Broadcasting and our members for reposing trust and faith. We ensure that we will take the news broadcasting of the country to great milestones with our democratic structure, excellence in self regulation, and bringing the truth and reflections to the door steps across the country in maximum languages."

The PNBSA has formally been registered as a Self-Regulatory Body under the new amendments in the Cable Television Network Act. The NBF-PNBSA has been set up in full and complete compliance with the required norms and operates with a strong self-regulatory structure.