Parents of Kerala man denied that he hid partner in a room for 10 years; Women’s Commission Chairperson, MC Josephine will look into the mysterious case 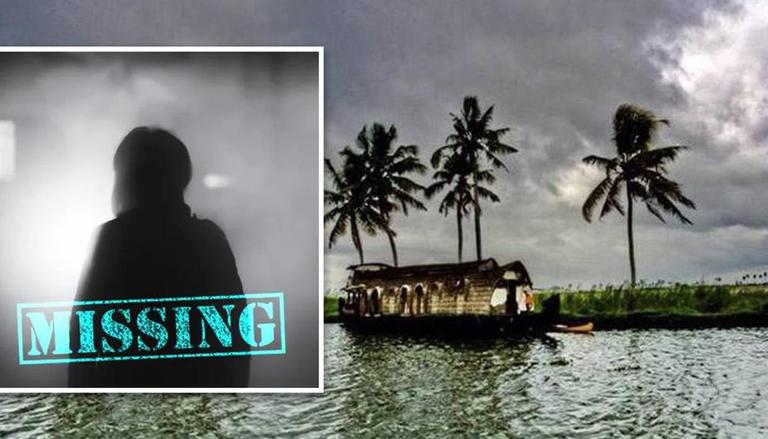 
On June 8, an unconventional narrative of a woman hidden by her partner, whom she was in a relationship with for 10 years, broke out from Ayalur village in Palakkad, Kerala. The couple shared to the media, after moving into a house of their own in March this year, about how Sajitha lived in one room of Rahman’s house for a decade, without anyone in his family knowing.

Sajitha would go out of the window in the room only at night to go to the toilet or for a walk. Rahaman would bring medicines when she was sick. Sajitha said that Rahman took care of her, and she would walk around in the room, and watch television using a headset.

Mohammed Karim and Aathika, parents of Rahman have accused him of lying and pointed to holes in his story. The possibility of a person going out of the window for the last many years was disregarded by his parents as they pointed out that the bars on the window through which Sajitha supposedly went outside to relieve herself or take walks were removed just three months ago. In an interaction with The News Minute, they said, “We didn’t hear any sound, how is that possible?”

Answering the parent's confusion, Rahman claimed that he kept a wooden board and Sajitha hid underneath. However, the parents did admit to the Media One channel that they had entered the room only once when there was some repair work on the tiled roof three years ago.

Rahman's parents further explained that their small house has no ceiling and has only a tiled roof, and the walls of the room do not touch the tiled roof of the house and therefore would allow the sound from one room to carry to the other. They said they heard Rahman cry and nothing else these years.

According to The News Minute report, Women’s Commission Chairperson, MC Josephine said that they would be visiting the couple after the lockdown and many elements of their story were worrying. She further added "There are some mysteries in the case. We have asked for a report from the Nenmara police station. I view it sceptically that someone has not stepped out for ten years. The family members of the man should be quizzed. There's also a criminal element in locking down a woman using a lock like this”

Josphine further added, “It's also suspicious that she hasn't had an illness in ten years. It's unbelievable that such a love exists which requires locking a woman inside a room for ten years".

The police have decided to allow the couple to live together, but the mystery of ten years needs to be unravelled. =