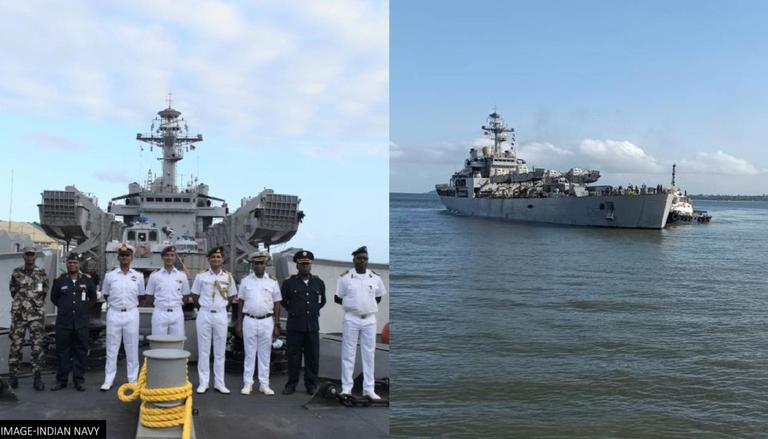 
On Sunday, the Ministry of Defence in its release said that Indian Naval Ship Kesari reached entered Port of Maputo, Mozambique as part of the ongoing 'Mission SAGAR' (Security and Growth for All in the Region). Completing yet another deployment undertaken by Indian Navy INS Kesari reached Mozambique on December 25 to support the country cope with the ongoing drought and concurrent challenges of the pandemic. According to the Navy, this is the eighth such deployment as part of the Mission Sagar.

Under Mission SAGAR, INS Kesari has now entered Port of Maputo, Mozambique carrying 500 Tons of food aid. The Ministry of Defence in its release said that the deployment comes as part of Prime Minister Narendra Modi’s vision of Security And Growth for All in the Region which is conducted in close coordination with the Ministry of External Affairs, and other agencies of the Government of India.

Detailing about the country’s latest deployment, the release said, “These deployments were conducted in solidarity with India’s extended Maritime Neighbourhood and highlights the importance accorded by India to these special relationships. 500 Tons of food aid has been shipped by INS Kesari to support the efforts of Government of Mozambique to cope with the ongoing drought and concurrent challenges of pandemic.” Furthermore, the release also noted that India remained committed to supporting the capacity building efforts of the Armed Forces of Mozambique. 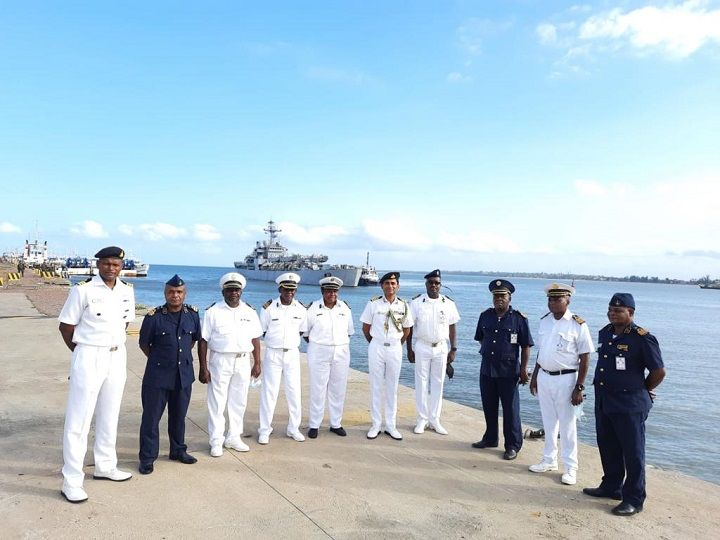 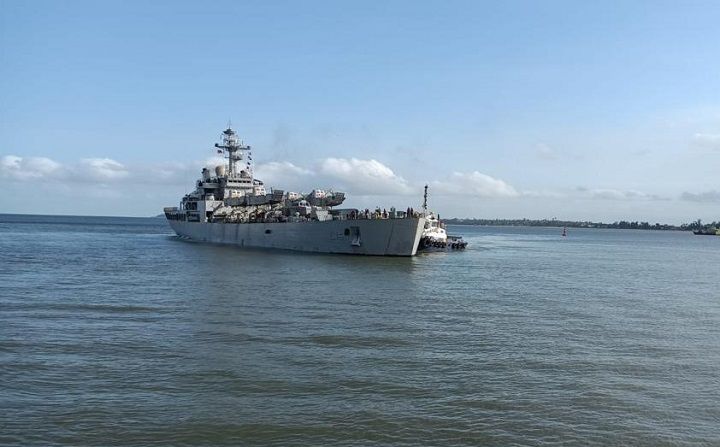 “To this end Kesari is carrying two Fast Interceptor Craft and self defence equipment to be handed over to the Armed Forces of Mozambique,” the release further informed. As per the Navy, INS Kesari, a Landing Ship Tank had undertaken similar mission in May-June 2020 to provide humanitarian and medical assistance to Maldives, Mauritius, Seychelles, Madagascar and Comoros, including deployment of Medical Assistance Teams of the Indian Navy in multiple locations.

As per the ongoing programme, the Indian Navy has been carrying out numerous humanitarian missions to help nations in their fights against the pandemic. The Indian Navy's missions span the entire extent of the Indian Ocean, including South East Asia and East Africa. The Indian Navy has deployed ships to 15 Friendly Foreign Countries as part of SAGAR missions since May 2020. As per the defence ministry, the deployments done by various Navy ships spanned over 215 days at sea. India have so far delivered a cumulative assistance of more than 3,000 MT of food aid, over 300 MT LMO, 900 Oxygen Concentrators and 20 ISO containers.