The Centre has formed a task force that will be monitoring the case and will guide the government over the spread of the disease and its treatment in India. 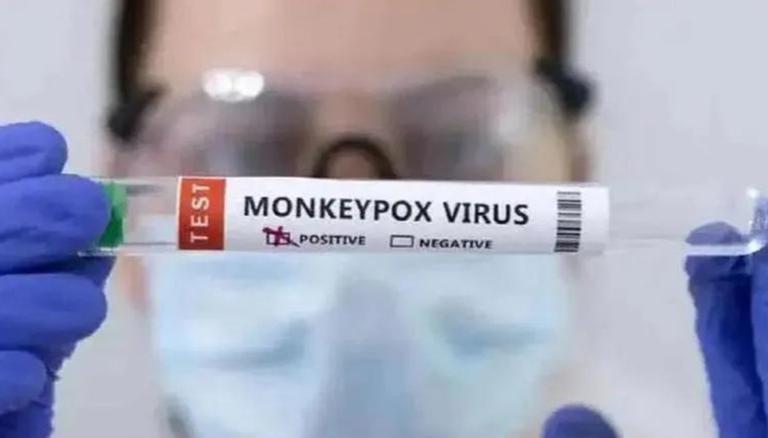 
In a bid to keep the spread of the monkeypox disease in check across India and further explore its treatment options, the central government has formed a task force that will be monitoring the case and will guide the government, reported ANI citing sources. The task force will help the government on understanding the expansion of diagnostic facilities and explore vaccinations for the infection, it further added.

The decision is said to have been taken at a meeting on Sunday by several key officials who were present including Cabinet secretary, Union Health Secretary Rajesh Bhushan, and Additional Secretary (PMO). among others,

Notably, this came after India reported the first death in a suspected monkeypox case where a man displaying similar symptoms in Kerala's Thrissur died on Saturday. So far, India has reported four confirmed cases of Monkeypox cases.

Speaking on the death of the youth, Kerala Health Minister Veena George who took note of the matter said that a high-level inquiry will be initiated to confirm the cause of the death.

“A high-level inquiry will be conducted into the death of a person with symptoms of monkeypox in Chavakkad Kuranjiyur. The result of the test conducted in a foreign country was positive. He sought treatment in Thrissur. Delay in seeking treatment will be investigated. The health department called a meeting in Punnayur regarding the death of a young man due to monkeypox. A contact list and route map of the deceased youth were prepared,” she added.

As monkeypox cases are on a rise across the world, the central government is on an alert regarding the same in India, While the World Health Organization (WHO) has confirmed over 18,000 cases from 78 countries, NITI Aayog’s member (Health) Dr V K Paul in an interview with ANI has assured that there is nothing to worry as the Indian government has taken significant measures to keep the disease in check.

“There is no need to panic, as of now, but one must report in time if they spot any symptoms, he said.

READ | Not monkeypox, it's chickenpox for Ethiopian national in Bengaluru: Minister
READ | Monkeypox vs Chickenpox: Difference in way symptoms on both diseases manifest in patients, say docs
READ | Two minor siblings in Haryana who were being treated as suspected monkeypox cases test negative
READ | Kerala: Youth with symptoms of Monkeypox dies, govt to probe 'delay in seeking treatment'
First Published: 1st August, 2022 06:59 IST
SUBSCRIBE TO US