Minister of State for External Affairs V Muraleedharan will visit New York for an official visit from October 11-13, 2021, to represent India at UNSC. 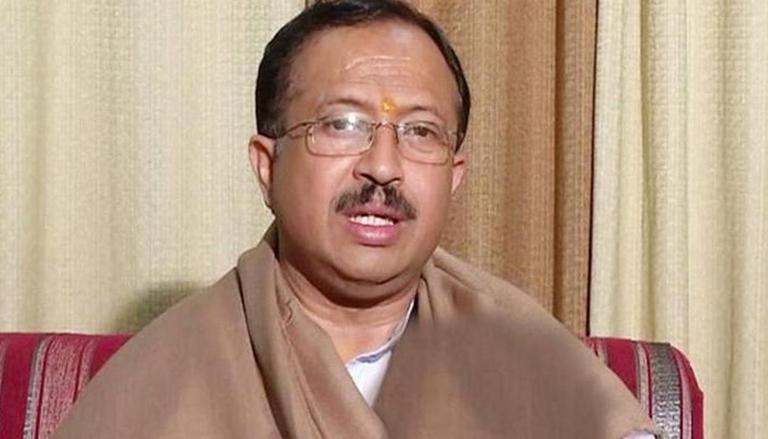 
Minister of State for External Affairs V Muraleedharan will visit New York for an official visit from October 11-13, 2021. Muraleedharan will be the representative of India at the UN Security Council High-Level Open Debate on Peace-building and sustaining peace on October 12, 2021. Kenya will convene the meeting as it holds the Presidency of UN Security Council for the month of October, and the meeting will be chaired by President of Kenya, HE Uhuru Kenyatta.

The UN Security Council High Level will be held to discuss matters on conflict resolution and the prevention of conflicts. Other matters like state-building through effective management of diversity and promotion of peaceful co-existence will also be discussed. The discussion is also expected to provide a platform to member states that will allow them to share insights and experiences in the practical pursuit of peace-building and in sustaining peace. India has also contributed significantly to the peace-building and socio-economic development of countries transitioning from the conflict. India’s development partnership has been demand-driven and seeks to enhance sustainable capacity-building. India said that it would continue to work with its international partners, including the UN.

Russia’s Permanent Representative to the United Nations, Vassily Nebenzia announced that the members of the UN are against the lifting of sanctions on the Taliban and easing the sanctions will not be discussed. The Russian convoy said that the matter needs careful considerations along with intense discussions before coming to any decision. It was further reported that not just the five permanent members, but all other members have asked for caution while dealing with the new Afghan government. The decision to not include a single woman in the Taliban government’s cabinet further distanced the UN’s assembly and any route back will be difficult till Afghanistan produces results with better human rights records. Earlier last week, Wang Yu, the Chinese ambassador to Kabul, held a meeting with the Taliban foreign minister Amir Khan Muttaqi and promised to continue providing aid and cooperation with the Afghanistan government without any conditions. China has already donated $15 million in humanitarian aid to Afghanistan along with three million doses of COVID vaccines.