Bandra Railway Police Station on Saturday got information of a possible bomb attack in Mumbai. Later, police clarified that the informant was of unsound mind. 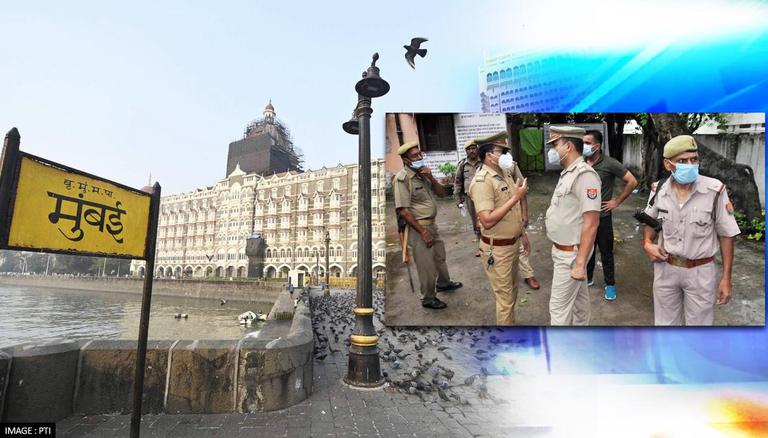 The Bandra Railway Police Station on Saturday received information of a possible bomb attack in Mumbai. As per the police, the caller who gave the information has been contacted. Also, the security in the city has been beefed up and all sister security agencies have been informed.

"We are inquiring into the matter. No need to panic or worry," Commissioner of Police of Railways in Mumbai Quaiser Khalid said in a tweet.

An information about possible bomb attack in Mumbai has been received today telephonically by Bandra RPS. The caller has been contacted. Security has been beefed up. All sister agencies have been informed. We are enquiring into the matter. No need to panic or worry.