Last week, a total of 1,127kg of marijuana was seized in Manjram, Nanded, by the team following which, a 12-wheeler truck was seized and two people were held. 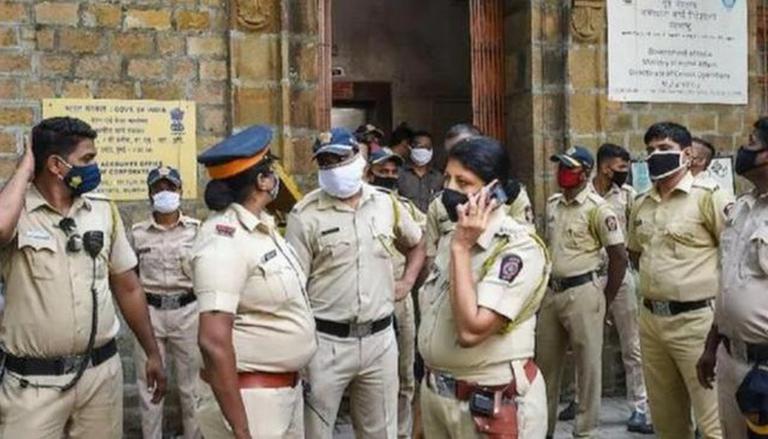 
Almost a week after the Narcotics Control Bureau (NCB) Mumbai team conducted raids and seized more than 1,000kg of marijuana, another big operation is on by the team at three locations. According to source-based information, raids were on in various districts of the state, which include Nanded, Jalna, and Aurangabad. These raids are on since morning, however, the officials have not confirmed more details of the raids.

While information on the exact quantity of drugs is awaited, it has been understood that the drugs seized are of commercial quantity. Preliminary information also states that a drug workshop has been busted at Nanded.

Last week, a total of 1,127kg of marijuana (ganja) was seized in Manjram, Nanded, by the team following which a 12-wheeler truck was seized and two people were arrested. According to the details provided by the team, the consignment was headed to Jalgaon in Maharashtra. The consignment was loaded at Andhra Pradesh and busted on the way around the border area.

A unique modus operandi was found out from this seizure, wherein it was understood that drugs suppliers would go to a Dhaba in Vizag, where the truck would be initially parked. After this, another person would take that vehicle forward and it would be taken to forests, where drugs were loaded. Then that truck would be brought back and parked on the same Dhaba and then the truck is taken wherein drugs suppliers go to a Dhaba in Vizag where they park their truck. After this, another person takes that car forward and then goes to the forests, and drugs are loaded in that truck. Then that truck is brought and parked at the same Dhaba before being taken to the location.

READ | Ananya Panday fires up her Instagram first time since run-ins with NCB; sees a Rainbow

The two people arrested by NCB, in this case, have now been sent to judicial custody. However, they are yet to reach the kingpin in the case. It has also been alleged that there is a possible Naxal link to this drug bust. This is why a team of the National Investigative Agency (NIA) had landed in Nanded and interrogated the two accused persons arrested by NCB in the case to investigate possible Maoist funding.