The NCPCR has taken cognisance of the screening of eight short films on same-sex relationships in West Bengal schools, on Wednesday, after receiving complaints. 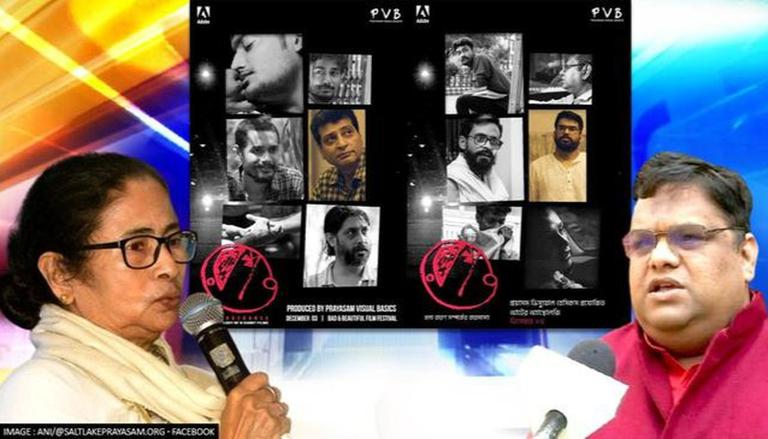 
The National Commission for Protection Of Child Rights (NCPCR) had taken cognisance of the screening of eight short films on same-sex relationships in West Bengal schools on Wednesday after receiving complaints regarding the same.

While taking note of the issue through media reports, the NCPCR has sought details from the Chief of the Central Board of Film Certification (CBFC) about the short movies based on gay and homosexual relationships, which were to be screened in West Bengal schools to make students aware of the issue and promote inclusiveness.

However, the NCPCR has also asked the CBFC whether films have been certified by the CBFC or not, and if yes, then what category certification has been provided to the selected movies. The Child rights and protection governing body has sought CBFC Chairperson Prasoon Joshi’s response on the same within 10 days.

NCPCR has received complaint, forwarding a media report that 8 short films on same sex relationship are to be screened at schools after reopening of education institutes in the State to promote inclusiveness: National Commission for Protection of Child Rights writes to CBFC (1/2) pic.twitter.com/dy8EdvW8gk

Reportedly, the films were to be screened in the schools under the initiative of Prayasam in partnership with United Nations Children's Fund (UNICEF). Prayasam is a social organisation, based in West Bengal, whose mission is ‘to create an environment where youth can be self-empowered, capacitated with knowledge and skills to bring lifestyle changes in their communities through leadership and onus,’ as proclaimed on the organisation's website.

As reported by ANI, taking note of the same, NCPCR has also written to UNICEF's India representative, Yasumasa Kimura asking the official to provide information about the mandate under which the movies have been selected to be screened for minors in West Bengal in collaboration with UNICEF, within 10 days.

The short films based on the lives of same-sex couples were to be screened in schools and educational institutes after their re-opening, so as to provide an inclusive environment to the youth belonging to the LGBTQ+ community and promote inclusivity among children.

The movies were produced by Prayasam’s Visual Basic -- which is Asia’s first grassroots studio promoted by Adobe. As per the organisation, the movies were made under a series called ‘Resh’ meaning (reverberance). The social organisation on its Facebook page wrote in a post, “This year we have made 8 films. The series is titled RESH (reverberance) is an anthology of 8 short films dealing with diverse stories of love, new beginnings, second chances, and a glimmer of hope. Intertwining stories of people belonging to a cross-section of society.”