The NIA on Tuesday conducted searches in 20 different locations of Tamil Nadu, Kerala, and Karnataka over the 2016 Edakkara Maoist training camp Case. 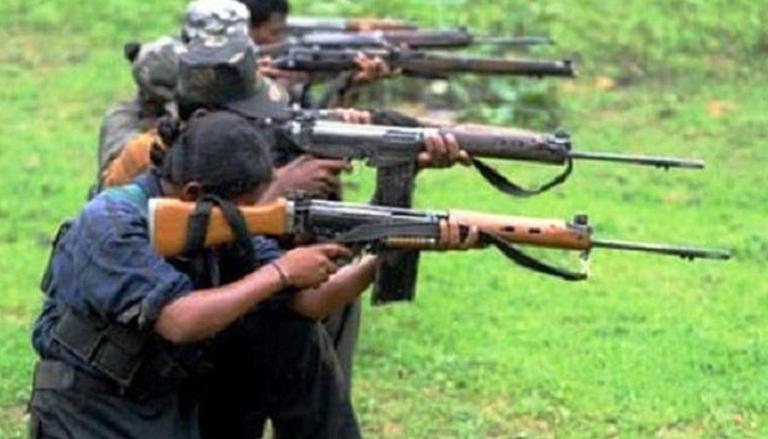 
The National Investigation Agency (NIA) on Tuesday carried out raids at multiple places across Kerala, Karnataka and Tamil Nadu in the Edakkara Maoist training camp Case. The camps were allegedly organised in the Nilambur forest area back in 2016 and a case was registered in 2017. Additionally, the agency also recovered pieces of evidence including mobile phones, sim cards, pen drives, books, manifestos, pamphlets, and other 'incriminating materials'.

"NIA conducted searches at twenty locations at the premises of accused Maoists across Tamil Nadu, Kerala, Karnataka. The case was registered relating to the conspiracy by members of CPI (Maoists), a proscribed terror organization for conducting terror camps, arms training, flag hoisting and celebrations for the formation day of CPI(M) during last week of September 2016 in the Nilambur Forest area and also for engaging in anti-National activities," added NIA statement.

On May 18, 2021, the Kerala Police had filed a charge-sheet against five persons--Kalidas, Danish alias Krishna, Rajan Chittilapilly, Dinesh DH and TK Rajeevan in connection with the case. The NIA took over the case on August 20 this year from Kerala Special Task Force (STF) and re-registered an FIR under various sections of the Indian Penal Code (IPC), Arms Act, and Unlawful Activities (Prevention) Act, 1967 following the Ministry of Home Affairs order dated August 19, 2021. The case was originally registered at the Edakkara police station in Kerala's Malappuram district on September 30, 2017, against 19 Naxal cadres. The case was later assigned to Anti-Terrorism Squad (ATS) Kerala on April 21 last year.

The statement by the NIA also mentioned that the investigation against the involvement of the remaining 20 members of CPI (Maoist) is still underway. “As per NIA Act, we have to provide local assistance,” informed a police official of Salem district. “We are not sure if the searches will continue tomorrow,” the officer added. Simultaneously, the NIA had conducted searches at homes of Maoist sympathisers in Tamil Nadu's Coimbatore, as per the sources. The raids were conducted at the house of Dinesh, who was earlier arrested by the Kerala Anti-Terrorist Squad (ATS) in February over suspicion of Maoist links.