Hours after the Delhi Police arrested a Pakistani national, the Patiala Court on Tuesday remanded him to 14-day custody of the Special Cell. 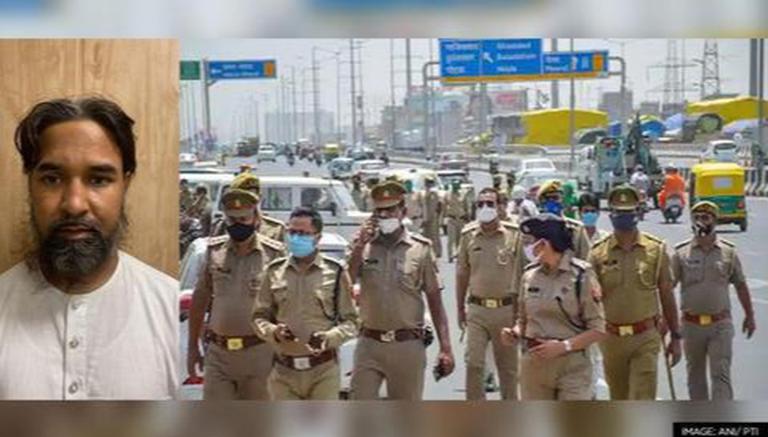 
Hours after the Delhi Police arrested a Pakistani national, the Patiala Court on Tuesday remanded the ISI-trained terrorist to 14-day custody of the Special Cell. Identified as Mohammad Ashraf Ali, the Pakistani national was arrested from Ramesh Park, Laxmi Nagar area. He was, however, residing in Shastri Nagar in Delhi as an Indian national with the name - Ali Ahmed Noor. The Indian identity under the name - Ali Ahmed Noor was obtained through forged documents, police had informed. The arrested Pakistani national, as per the police, had several Indian identity cards and also residential proof.

During the interrogation, the landlord of the Shashtri Nagar resident had said, "He lived here for 6 months. My father got his Aadhar Card made for documentation...After he left, we were not in touch with him...If needed, we will cooperate with the police."

AK-47, one handgrenade and more recovered from Pak national

During the search, an AK-47 rifle, one extra magazine with sixty rounds, one hand grenade, two pistols with fifty rounds was seized from Mohammad Ashraf Ali. However, it is still unclear if he planned to carry out any terror attacks. The Police have informed that the investigation is on and is in its preliminary phase. As of now, the Delhi Police have invoked several provisions of the Unlawful Activities (Prevention) Act, Explosive Act, Arms Act. In addition, other provisions are also being invoked against the arrested Pakistani national- who used to reside in the Punjab province.

Relevant provisions of Unlawful Activities (Prevention) Act, Explosive Act, Arms Act & other provisions being invoked against the man, identified as Mohd Asraf, a resident of Pakistan's Punjab. A search has been conducted at his present address at Ramesh Park, Laxmi Nagar, Delhi.

The development comes days after a terrorist was captured by the Indian army in the Uri region of Jammu and Kashmir. The captured terrorist belonged to the terrorist group Lashkar-e-Taiba (LeT) and is a Pakistani national.

Addressing a press conference, Major General Virendra Vats, GOC, 19 Infantry Division of the Indian Army had revealed the details of the anti-terror operations that had been going on in Uri since September 18. Major Vats had said that two infiltrators had come from across the border while four additional terrorists were on the Pakistani side. He had further informed that on September 25, an encounter broke out wherein one terrorist was neutralized while another was caught. According to Major Vats, the surrendered terrorist was taken into custody where he identified himself as Ali Babar Patra hailing from Wasewawala Village, Dipalpur from Okara in Pakistan's Punjab province. The 19-year-old terrorist admitted that he is a member of the LeT and was trained by them in Muzaffarabad.