Members of the media who lionized criminals in uniform because it suited their corporate agenda should introspect on the damage that they have caused. 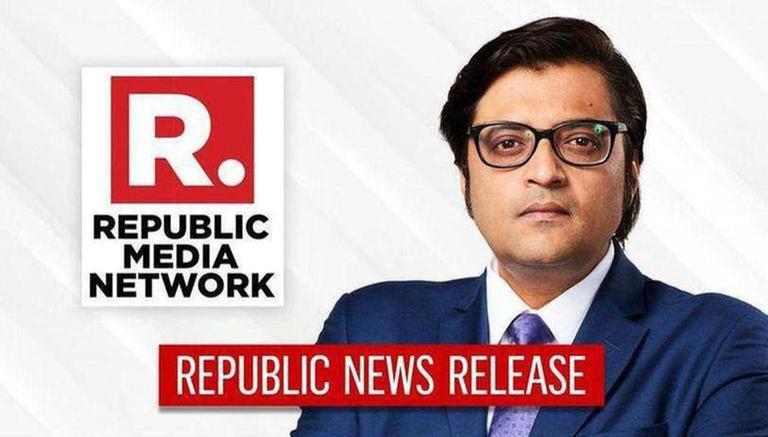 Last year at this time, a cartel in the Lutyens Media collaborated with Param Bir Singh, Sachin Vaze, and other conspirators to fabricate false charges against Republic. Today, there are reports that Param Bir Singh has fled the country. If he has indeed managed to escape from India, it is quite clear to avoid the multiple charges of corruption, bribery, fabrication, misuse of public office, and criminal intimidation that are pending against him.

The collusion between a section of the Lutyens Media and Param Bir Singh is the most unfortunate example of collusion between corporate cartels and corrupt public officials. The collusion between these corrupt public officials and a section of the media has a soul-destroying impact on the foundations of our democracy. People like Param Bir Singh and Sachin Vaze were elevated to the position of 'crusaders' because they were willing participants in a nefarious conspiracy against Republic Media Network. This conspiracy has also been laid bare recently with testimonials and facts about a grand conspiracy to target Republic and somehow arrest our Editor-in-Chief Mr. Arnab Goswami. The events in the last few months have thoroughly vindicated us.

Members of the media who lionized criminals in uniform because it suited their corporate agenda should introspect on the damage that they have caused on the foundations of our democracy and the accountability of our institutions by pursuing their narrow agenda.