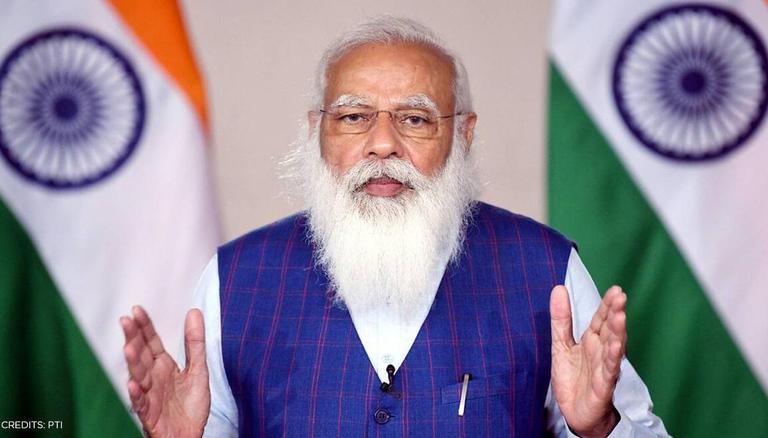 Prime Minister Narendra Modi on Sunday pointed out that was a "big" admirer of Tamil culture and language and said every Indian should cherish and feel proud of the most ancient language in the world.

"Our mantra should be- India First!": PM Modi

PM Modi said that Guru Prasad, the sender of the letter, has prepared an E-Book by compiling all that the PM has spoken about Tamil Nadu during his "Mann Ki Baat" radio programme and informed Guru Prasad that he will definitely get the book uploaded on his NAMO App. He also noted that Independence Day is approaching and said the "Amrit Mahotsav" of 75 years of Independence is a big inspiration for everyone.

On the said radio show, PM Modi has appealed to the youth to research and write the history of the freedom struggle.

He said, "The motive was that young talent should come forward, young thinking, young thoughts should gain prominence, the young pen should write with new energy. It is a matter of immense joy that youth who were born and brought up in 21st century have taken up cudgels to bring to the forefront the history of India's freedom struggle of 19 and 20 century. These people will be writing on freedom struggle in different languages of the country, such as, Tamil, Kannada, English, Hindi, Marathi, Gujarat, Malayalam."