The 2021 ASEAN-India Summit will review progress made in areas including COVID-19 and Health, Trade and Commerce, Connectivity, Education and Culture. 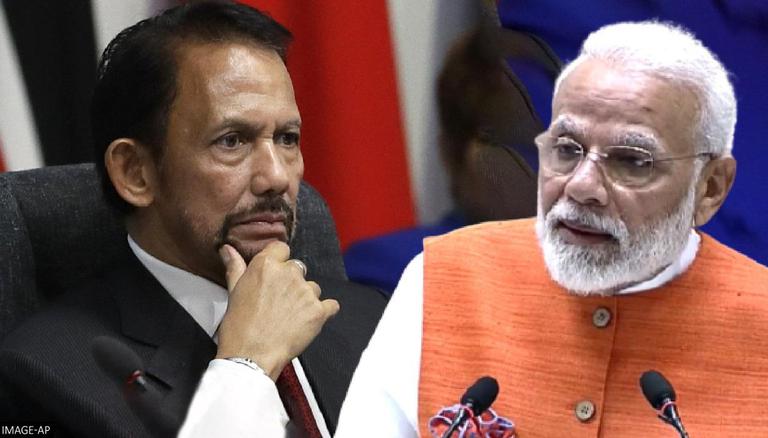 
After being invited by the Sultan of Brunei Hassanal Bolkiah, Prime Minister Narendra Modi will attend the 18th Association of Southeast Asian Nations (ASEAN)-India Summit. The event will be held virtually on October 28 and this is notably the ninth ASEAN-India Summit to be attended by PM Modi.

India holds its place as a founding member of the East Asia Summit, and is committed to strengthening the ties among the East Asian nations and making it more effective in dealing with contemporary challenges. It is also an important platform for facilitating practical cooperation in the Indo-Pacific by building upon the convergence between ASEAN Outlook on Indo-Pacific (AOIP) and Indo-Pacific Ocean's Initiative (IPOI).

18th ASEAN-India Summit bids to engage at the highest level

This year's ASEAN-India Summit will review progress made in various areas, including COVID-19 and Health, Trade and Commerce, Connectivity, Education and Culture. Topics revolving around important regional and international developments including post-pandemic economic recovery will be touched upon during the proceedings of the summit. The one of a kind summit that is held annually provides an opportunity for Indian and ASEAN nations to engage at the highest level.

READ | 'With more medical colleges in UP, even a poor child can become a doctor', says PM Modi

The 10 nations of the association are Brunei, Cambodia, Indonesia, Laos, Malaysia, Myanmar, the Philippines, Singapore, Thailand and Vietnam. ASEAN-India Strategic Partnership stands on a robust foundation of shared geographical, historical and civilisational ties. The year 2022 is said to mark 30 years of ASEAN-India relations.