President Ram Nath Kovind on Wednesday, July 7 was presented with credentials from Ambassadors of Thailand, Romania, Kazakhstan and Turkey in a virtual ceremony 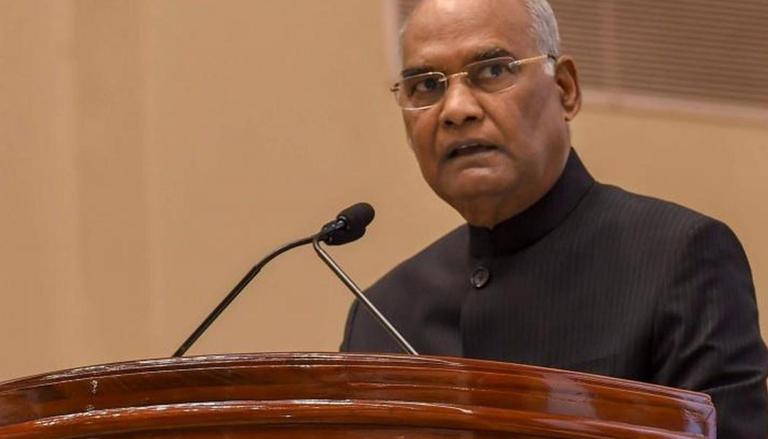 As per ANI, President Kovind expressed how India shared warm and friendly relations with all four countries who envisioned a common goal of peace and prosperity. He went on to speak about India's forefront role in the global efforts to forge a coordinated and decisive response to the COVID-19 pandemic while ensuring collective health and economic well being of all. India being the pharmacy giant of the world, has assisted several nations in supplying and coordinating efforts to ensure smooth delivery of medicines and equipment in the global fight against COVID-19.

The envoys of  Thailand, Romania, Kazakhstan and Turkey conveyed good wishes to President Kovind on behalf of their respective leaderships while reiterating their intention to forge deeper ties with India.