The Punjab govt. led by Captain Amarinder Singh has mandated to reserve 15% seats exclusively for the students of Punjab in the Lamrin Tech Skills University. 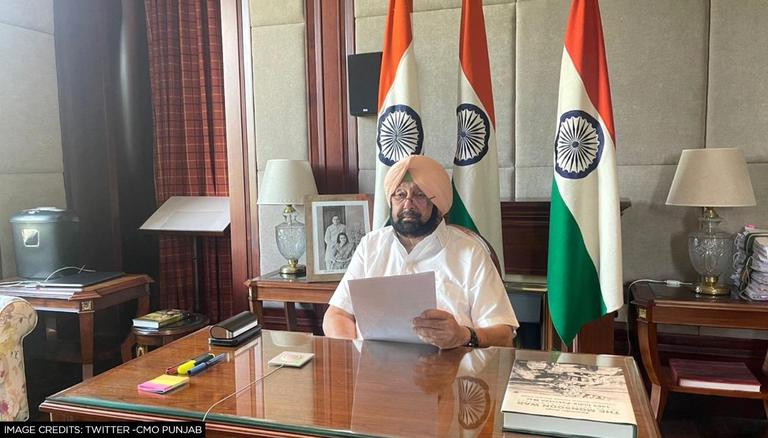 
The Punjab Cabinet led by Chief Minister Captain Amarinder Singh approved the draft of the 'Lamrin Tech Skills University Ordinance 2021' planned at Railmajra in Balachaur (SBS Nagar). Along with that, the cabinet also agreed to the re-promulgation of the Plaksha Univerisity Punjab Ordinance 2021 planned for the establishment of a private self-financed Plaksha University at Mohali.

In a bid to establish an industry-oriented teaching process, enhanced skill training and research-based studies in the state of Punjab, Capt. Amarinder Singh, over a virtual meeting, made some agreements. The Lamrin Tech Skills University, Balachaur, whose establishment was approved by the government, will be functional from this academic session.

The Cabinet approved the draft of 'Lamrin Tech Skills University Ordinance 2021', which further authorised CM Amarinder Singh to go ahead with the final draft prepared by the Legal Rememberance without placing it again before the council of ministers. A release regarding the same read,

"The upcoming self-financed 'Lamrin Tech Skills University', being established as a research and skill development university over an area of 81 acres, will be developed at a village Railmajra in SBS district, with an investment of Rs 1,630 crore over five years. It will have an annual intake of 1000-1100 students when the campus is fully established."

The Punjab Government led by Captain Amarinder Singh has mandated to reserve 15% seats exclusively for the students of Punjab in the soon-to-arrive university. It has also mentioned that as a part of the ordinance and its terms and conditions, the government had made it compulsory to offer tuition fee concession to not less than 5% of the total strength from among the candidates belonging to the weaker section of the society.

The release said, "The Higher Education department had issued a Letter of Intent after considering the proposal and adopting the required procedure as per the provisions of Punjab Private Universities Policy-2010 to the sponsoring body on July 7, 2020, followed by a comprehensive proposal for setting up of a private self-financed 'Lamrin Tech Skills University' received from Rayat Educational and Research Trust, Village-Railmajra in Tehsil Balachaur of S.B.S. Nagar District."