Sagar Rana Murder Case: Sushil Kumar's Involvement & Everything Else We Know So Far

Two-time Olympian Sushil Kumar has been under the scanner since his alleged involvement in the Sagar Rana murder case at New Delhi's Chhatrasal Stadium. 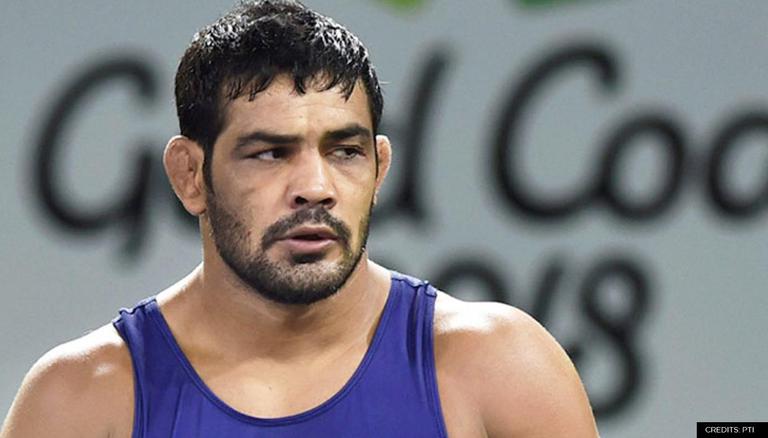 
Two-time Olympian Sushil Kumar has been under the scanner and absconding since his alleged involvement in the Sagar Rana murder case at New Delhi's Chhatrasal Stadium. The 23-year-old wrestler Sagar Rana died following a clash between two groups. In the latest development, a Delhi Court in Rohini has dismissed Kumar's plea for an anticipatory bail. Here everything related to Sushil Kumar's alleged involvement in the case:

The stadium brawl and alleged murder

A brawl between two groups was reported in Delhi's Chhatrasal Stadium on May 4 which left several people injured and one dead. The deceased was identified as 23-year-old wrestler Sagar Rana. Olympic wrestler Sushil Kumar and his aides were named in the matter.

Delhi: An incident of brawl among wrestlers was reported at Chhatrasal Stadium yesterday. Some wrestlers were injured and they were admitted to a hospital, one of them died in treatment. Delhi Police has registered a case of murder and an investigation is underway.

However, Sushil Kumar denied his involvement in the matter and stated that people who killed Sagar Rana were not his wrestlers. He had further stated that unknown people jump into the stadium premises and fought.

They weren't our wrestlers, it happened late last night. We have informed police officials that some unknown people jump into our premises and fought. No connection of our stadium with this incident: Wrestler Sushil Kumar on an incident of brawl

After an FIR was filed against him, the two-time Olympic medalist went missing on May 6.

"Several teams have been formed to trace out alleged persons including Sushil Kumar. We're probing the role of Sushil Kumar as allegations have been made against him, we sent our team to his house but he was not found", Addl. Dy Commissioner of Police-I, NW Delhi said to ANI.

Reports emerge that Sushil Kumar was hiding in Haridwar

Later, reports emerged that Sushil Kumar was hiding in a Yoga Guru's ashram somewhere in Haridwar

The Delhi Police later issued a non-bailable warrant against Kumar and nine others in connection with the Sagar Rana murder case.

The Delhi Police also announced a reward of Rs 1 lakh for information leading to the arrest of two-time Olympic medallist Sushil Kumar in connection with the Chhatrasal Stadium brawl that led to the death of a wrestler. A reward of Rs 50,000 has also been announced for the arrest of his associate Ajay Kumar, who has been absconding in the case, police said.

"We have announced a reward of Rs 1 lakh for information leading to the arrest of Sushil Kumar and Rs 50,000 on his associate Ajay, who is also absconding in the case," said a senior police officer.

Meanwhile, the wrestler moved the court for anticipatory bail in the Sagar Rana death case while fearing arrest and asserting that the probe against him is biased.

On Tuesday, the Delhi Court in Rohini dismissed the anticipatory bail plea of Olympian wrestler Sushil Kumar in connection with the murder case of a 23-year-old former junior national wrestling champion, Sagar Rana.