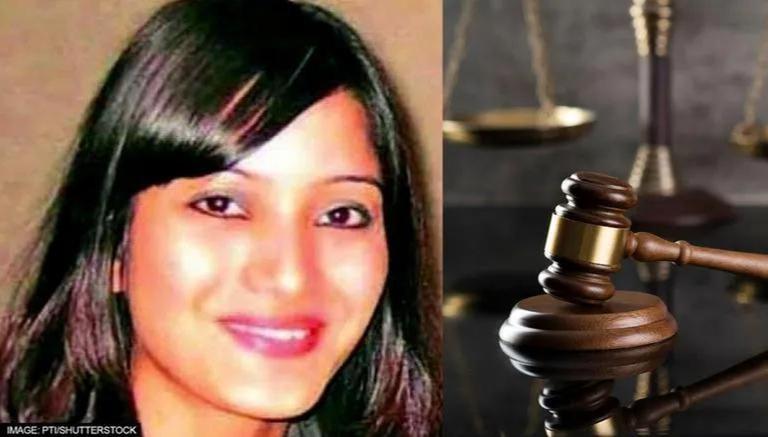 
The accused-turned-approver in the Sheena Bora murder case, Indrani Mukerjea's driver Shyamvar Rai will walk out of jail as Bandra Magistrate Court in Mumbai has granted bail to him in the case that was registered under the Arms Act. According to sources, the accused was granted bail in the murder case in August and he will come out of jail after completing bail order formalities.

Accused turned Approver in Sheena Bora murder case, Indrani's driver Shyamvar Rai to walk out of jail soon as Bandra Magistrate Court grants him bail in Arms Act case too. He was already given bail in the murder case. He'll come out of jail after completing bail order formalities

According to the prosecution, Rai was arrested by Mumbai's Khar police in 2015 while he was on his way to the Bandra seafront to dispose of a gun that was in his possession. The gun was allegedly given to him by Indrani Mukerjea, who is a prime accused in the Sheena Bora murder case.

Shyamvar Rai, an accused turned approver in the 2021 murder case of Sheena Bora, was granted bail by the Bombay High Court. Rai was Indrani Mukerjea’s driver, who allegedly drove the two, along with Indrani’s former husband Sanjeev Khanna, outside the city limits on the day of the murder. He had approached the HC seeking bail after Indrani and Khanna were granted bail by the Supreme Court and the High Court, respectively.

Justice Bharti Dangre relied on the SC ruling and her earlier judgment to grant bail to Rai, noting that he had been incarcerated since August 2015.

Sheena, Indrani's daughter from her first husband Siddharta Das, was last seen on April 24, 2012, when Rahul dropped her in suburban Bandra. She was going to meet Indrani. On the said date, the 24-year-old was allegedly strangulated in a vehicle and later, her burnt body was dumped in a bag in the forests near Gagode, in Raigad district adjacent to Mumbai.

Her alleged killing came to the fore in June 2015 with the arrest of Mukerjea's driver Shyamwar Rai, who allegedly helped her and her second husband Sanjeev Khanna in murdering and disposing of the body. The Mumbai Police arrested Indrani, Khanna in August 2015, and later the CBI nabbed media baron Peter Mukerjea, Indrani's husband, in November, 2021. As per the CBI, Peter Mukerjea entered into a criminal conspiracy along with Indrani Mukerjea and Khanna to murder Bora.

READ | First time in 7 yrs, Indrani Mukerjea accepts in court that Sheena Bora was her daughter

Ruling that there was no evidence to show his prima facie involvement in the crime, the Bombay HC granted him bail and Peter Mukerjea was released from jail on March 20, 2020. Subsequently, in May 2022, Indrani and in June the same year, Khanna, were released from jail. The trial in the case continues.