Union Minister for Ports, Shipping and Waterways and ex-CM Sarbananda Sonowal urged the need for cross-border connectivity between India and ASEAN countries. 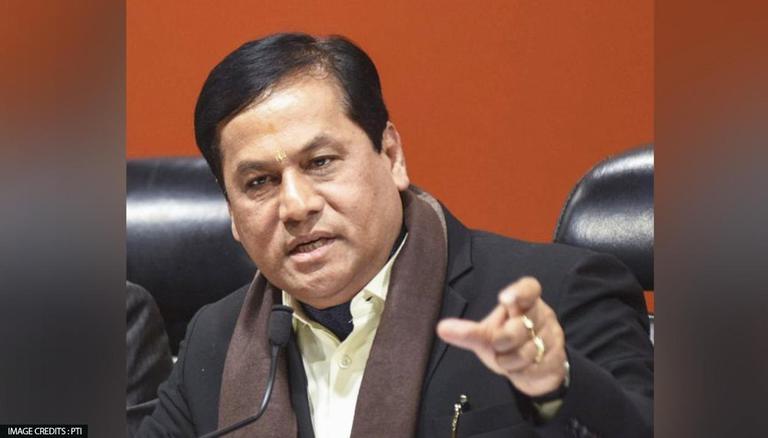 
As per a statement from the ministry, Union Minister for Ports, Shipping and Waterways Sarbananda Sonowal emphasised the need for cross-border connectivity between India and emerging countries in Southeast Asia on Tuesday. Greater connection between ASEAN states has long been an economic and strategic goal for the ASEAN-India collaboration, the minister said. He was speaking virtually from New Delhi at the ASEAN summit on the Future of India-ASEAN Connectivity Partnerships.

The Union Minister said that connectivity provides transmission routes for development to spread across the region and contributes to the dynamism of economic and social advancement. According to Sonowal, the India-ASEAN free trade agreement (FTA) is a key component of India's rising involvement with its eastern neighbours. The development of the Trilateral Highway to Cambodia, Laos, and Vietnam will help to improve connectivity and economic integration between India's northeast and its eastern neighbours in this direction.

The Minister went on to say that while India assisted in the construction of two critical parts of Myanmar's 1,360-kilometer trilateral expressway, work on numerous other sections and the upgrade of roughly 70 bridges has been slowed due to a variety of circumstances. This roadway will improve people-to-people ties and provide access to markets throughout the ASEAN area. Sarbananda Sonowal emphasised the importance of member countries forming National Transport Facilitation Committees (NTFCs) to facilitate cross-border transportation and trade.

Glad to address the 'Future of India-ASEAN Connectivity Partnership', session of #FICCILEADS via VC.

Greater connectivity has been an economic & strategic objective for India-ASEAN partnership and will promote bilateral trade & social development of both regions. pic.twitter.com/56Rn0jwpiu

How would greater digital connectivity between ASEAN nations benefit India?

Small and medium-sized firms in border areas will be able to explore new commercial opportunities thanks to physical connectivity between India and neighbouring south-east Asian nations, he said. The minister also emphasised the need of understanding that India and ASEAN are rapidly rising consumer markets with a growing middle class and a young population that is becoming increasingly technologically connected. As a result, in addition to the movement of commodities and physical connectivity, it is critical for the countries to explore strategies to improve digital connectivity.

He said that the Indian government has been working to transform India into a "Global Data Hub" through a variety of policies and reforms. During the period 2021-2023, India's data centre sector is predicted to add 560 MW. He went on to say that the industry is likely to almost double size by 2023, from 447 MW to 1,007 MW.

ASEAN is a Southeast Asian economic union with ten member nations. ASEAN fosters intergovernmental cooperation and enables economic, political, security, military, educational, and culturally integration among its members and other Asian countries. The major goal of ASEAN was to speed economic growth and, as a result, social and cultural development. There are roughly 31 cities in ASEAN with populations of over one million people. The ASEAN Free Trade Area (AFTA), which launched on January 28, 1992, contains a Common Effective Preferential Tariff (CEPT) to encourage the free flow of goods among member states.