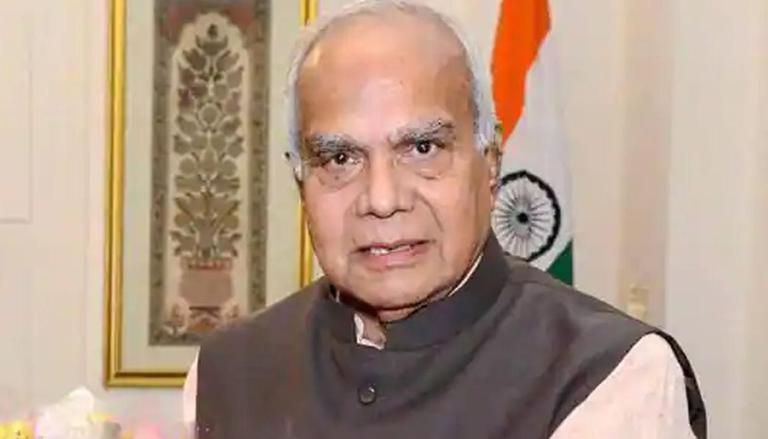 
President Ram Nath Kovind on Friday assigned the additional charge of Governor of Punjab to Tamil Nadu Governor Banwarilal Purohit. The President has also appointed Governor Purohit as the Administrator of the Union Territory of Chandigarh. The development comes ahead of the Punjab Legislative Assembly Elections scheduled to be held in 2022.

Tamil Nadu Governor Purohit will be succeeding Vijayender Pal Singh Badnore who was not only the Governor of Punjab but also the Administrator of Chandigarh. Governor Purohit's induction to the posts will come into force from the date he takes charge of the office and will continue till regular settlements are made.

Banwarilal Purohit, aged 81 is an Indian politician had been appointed as the 14th Governor of Tamil Nadu on October 6, 2017, succeeding C. Vidyasagar Rao. Purohit is now being given the additional charge of the Governor of Punjab and Administrator of Chandigarh. He was also appointed as the Governor of Assam by the President of India on August 17 2016. He had been an active Member of Parliament from the Nagpur (Lok Sabha constituency) three times, twice as an Indian National Congress member, once as a BJP member.