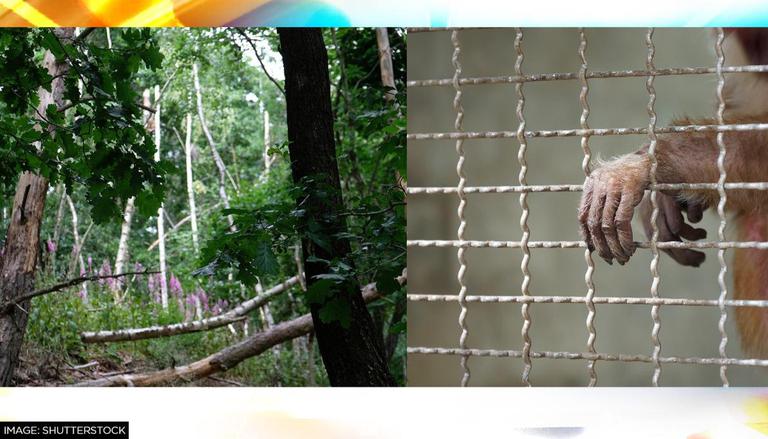 
With an aim to conserve the biodiversity of Tamil Nadu and further prevent illegal forest and wildlife trade, the Tamil Nadu government has issued an order for setting up a Forest and Wildlife Crime Control Bureau which will help in detecting and preventing organised forest and wildlife crimes at the state level. This comes after reports of recent increase in poaching and organised illegal wildlife trade in Tamil Nadu regions further threatening the sustainable and equitable growth of several rare species.

As a part of it, four zonal offices at Chennai, Coimbatore, Madurai, and Ramanathapuram will be set up across the state along with well-trained officials from government departments for monitoring illegal trade.

Furthermore, a number of duties have been will be enforced on the Bureau which includes fighting forest and wildlife crime through a designated institution network, gathering information related to such activities, co-ordinate with national and international organisations for accessing information and intelligence, creating a state level and wildlife crime data bank for assisting investigating agencies, developing and implementing various standard operating protocols, improving investigation quality, building informant networks, and further map poaching and illegal trade hotspots for a better action of course.

Meanwhile, an amount of Rs 4 lakh has also been sanctioned by the state government for the preparation of a detailed project report from the funds available under the Tamil Nadu State Compensatory Afforestation Fund (CAMPA).

Apart from this, a committee was also constituted for drafting a policy on the ecological restoration of forest areas that are infected with invasive plant species across the state. This committee will be identifying the extent of areas infected by such species and further demarcate and assess the situation. Later, a Standard Operating Procedure will be formulated for removing and disposing of such areas.

These species have been considered as a major threat to biodiversity and non-native species as they will disrupt the food web in the ecosystem by restricting or replacing the native food sources available. Apart from that, it will also have an adverse impact on the ecology of the area in terms of wildlife, hydrology, forest/grassland community.