The Telangana government will raise the stipend for Senior Resident doctors from Rs 70,000 to Rs 80,500 (consolidated) per month; junior doctors withdraw strike 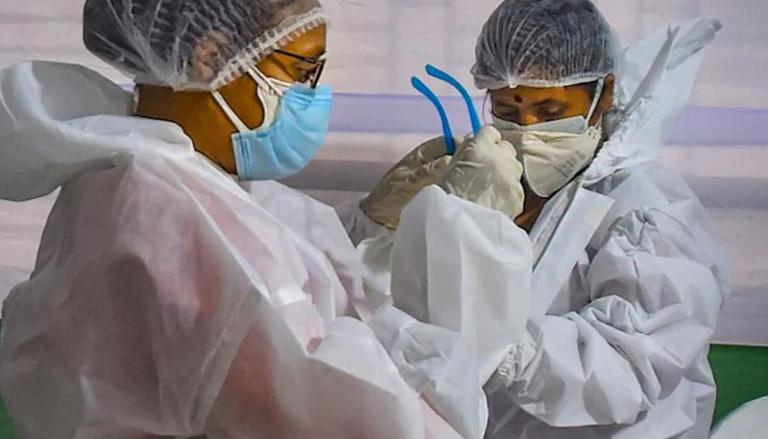 
As a result of the strike held by the Telangana Senior Doctors Association alongside junior doctors, with effect from January 1, 2021, the Telangana government will raise the stipend for Senior Resident doctors from Rs 70,000 to Rs 80,500 (consolidated) per month. The state government stated in the order that the Director of Medical Education in Hyderabad had submitted a request for a 15% increase in Senior Residents' stipend from Rs 70,000 to Rs 80,500 per month.

As the country faces a second wave of the COVID-19 pandemic, the Telangana Junior Doctors Association (T-JUDA) put off its strike on Friday, May 28, to serve patients. A statement issued by the Junior Doctors Association read, "Keeping in view of patient's health is our first priority and also our responsibility to serve them in present pandemic crisis, we T-JUDA calling off the strike and will report to duties from 9 pm today." Junior doctors have been seeking separate COVID hospitals for infected doctors and their families. Despite their assurances, none of them have been put into action to date.

The Telangana Senior Doctors Association, together with young doctors, boycotted all COVID-related responsibilities beginning May 26 in order to demand that pledges made to doctors be kept, with the exception of ICU cases and critical care units. Now,  the Telangana administration has announced a 15% rise in the state's stipend for senior resident doctors.

According to a government report, Telangana recorded 3,614 new COVID-19 cases on Thursday, bringing the total number of cases to above 5.67 lakh. The death toll now stands at 3207, with 18 more deaths. The Greater Hyderabad Municipal Corporation (GHMC) had the most instances (504) followed by Nalgonda (229) and Khammam (228), according to the report. There are 38,267 active cases in the state, and over 90,000 samples have been examined. The total number of cases in the state was 5,67,517, with 3,961 of these being cured, bringing the overall recoveries to 5,26,043. Over 1.48 billion samples have been evaluated in total. The number of samples analyzed per million people was over 3.98 lakh, according to the data. The state's case fatality and recovery rates were 0.56 and 92.69%, respectively.