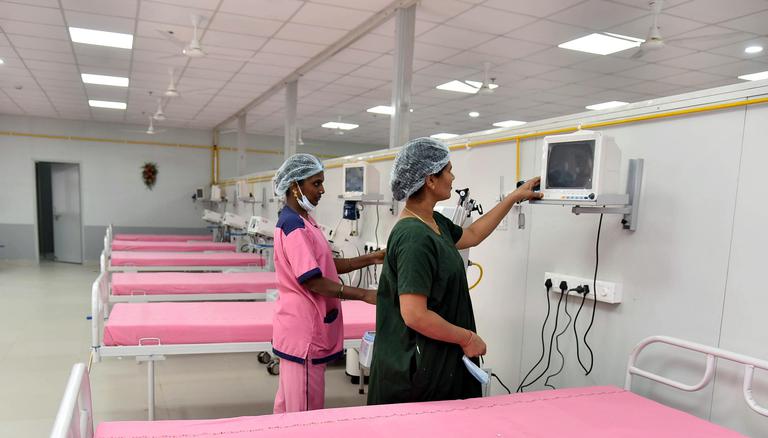 
In a ‘healthy development,’ the Telangana State had progressed and outperformed other states by topping the charts of recording incremental progress on the performance of the health system in a NITI Aayog report on Monday. The report is based on the state's performance in the financial year 2019-2020. The report announced that the Telangana state had ranked first in the incremental performances and third in the overall Health Index Report published by the government’s think tank NITI Aayog.

While releasing the fourth edition of "The Healthy States, Progressive India" ranking of States on Monday, the NITI Aayog in a tweet wrote, “The Index is a step towards helping States & UTs develop robust healthcare systems, track progress on health outcomes, build healthy competition & encourage cross-learning.”

The report was based on the progress on health outcomes and health systems performance across the country.

The State Health Index is a metric used to evaluate the performance of states and UTs on a yearly basis. It's a weighted composite index made up of 24 indicators divided into three categories: health outcomes, governance and information, and key inputs/processes. Each domain has been assigned weights based on its importance with higher scores for outcome indicators.