The Supreme Court on Wednesday ordered the release of AG Perarivalan, one of the convicts in the Rajiv assassination case who was in jail for 31 years. 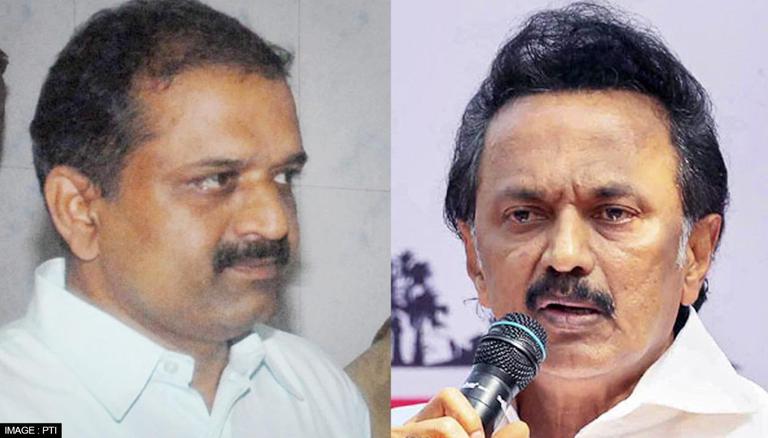 
Following the judgement given by the Supreme Court of India ordering the release of AG Perarivalan, who was convicted in 1998 for the assassination of Rajiv Gandhi, Tamil Nadu Chief Minister MK Stalin has warmly welcomed the decision, further extending his good wishes to Perarivalan.

Stalin, who was speaking to the media shortly after the judgement, said that the release of AG Perarivalan is a welcome move. He said that Perarivalan has lost over 30 years in jail and is now ready to take a fresh breath of freedom. In addition to that, he also reiterated that Governors have no power to interfere in the decision of the state government and furthermore called it a "major victory" for the state autonomy and the federalism in India.

The release of AG Perarivalan is a welcoming one. He has lost over 30 years in jail and now he is to take a fresh breathe of freedom. I wish him well: Tamil Nadu CM MK Stalin, in Chennai pic.twitter.com/7r4YTagbMi

The Chief Minister also said that the Tamil Nadu government will study the verdict given by the Supreme Court on his release and will take necessary steps to ensure the release of the other six convicts in the assassination case.

Furthermore referring to Perarivalan's mother Arputhammmal, he praised and lauded her 30-year struggle for securing her son's release and added that the decision is the foundation of the efforts made by the DMK government as it made multiple appeals to the President, Governor as well as the union government and also debated this very strongly in the top court.

In a major development regarding the Rajiv Gandhi assassination case, the Supreme Court on Wednesday ordered the release of AG Perarivalan, one of the convicts in the case who was in jail for the last 31 years. The decision came in view of whether the Tamil Nadu governor was constitutionally right in referring Perarivalan's plea for pardon to the President of India without taking a decision.

Further in its order, the Supreme Court also noted that no exercise under Article 161 can have an inexplicable delay and it can be subjected to judicial review.

Notably, the Tamil Nadu government had earlier asked the Governor to utilise his power under Article 161 of the Indian Constitution and grant a pardon to Perarivalan and other convicts in the case, however, the governor instead referred the matter to the President of India for taking a call.