Amid its tussle with the Centre over the IT rules, Twitter told the Delhi High Court that it will try to appoint a Resident Grievance Officer within 8 weeks. 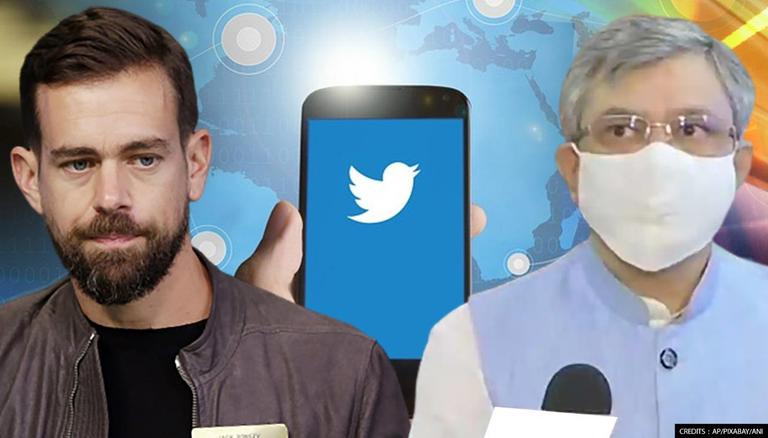 
Amid its tussle with the Centre over the IT rules, Twitter informed the Delhi High Court that it will try to appoint a Resident Grievance Officer within 8 weeks. This comes in the wake of interim Nodal Contact Officer and Resident Grievance Officer Dharmendra Chatur's resignation on June 21. In an affidavit filed before the HC on Thursday, the social media giant mentioned that it had engaged the services of an interim Chief Compliance Officer via a third-party contractor with effect from July 6. However, it said that 8 more weeks will be required to fill this post as well.

Revealing that its interim physical contact address is 4th Floor, The Estate, 121 Dickenson Road, Bangalore 560 042, it added that a new liaison office will serve as its permanent physical contact address. Moreover, the affidavit disclosed that Twitter's first compliance report covering the May 26-June 25 period will be filed by July 11. At the same time, it stressed, "While Twitter is striving to comply with the 2021 Rules, Twitter reserves its right to challenge the legality, validity, and vires of the Rules, and Twitter’s submissions regarding compliance are filed without prejudice to its right to challenge the Rules".

Twitter's reply came after it was sued in the Delhi High Court over purported non-compliance with the Centre's new IT rules. The petition filed by advocate Amit Acharya argued that Twitter must perform its statutory and executive duties as it is a "significant social media intermediary" as per the Information Technology (Intermediary Guidelines and Digital Media Ethics Code) Rules, 2021. Maintaining that he is deprived of his statutory right to lodge a complaint in the capacity as a Twitter user, he sought a direction for the appointment of a Resident Grievance Officer.

At the outset, Justice Rekha Palli made it clear that the microblogging service has no choice but to comply if the rules are in place. On Monday, the Centre accused it of not abiding by the law of the land. Its affidavit read, "In spite of three months' time granted to all significant social media intermediaries to comply with the IT Rules, 2021, Twitter Inc has failed to comply with the same".

A day later, Justice Palli too pulled up the social media giant for its non-compliance with the IT rules. Observing that she will not permit Twitter to take any amount of time to appoint the requisite officers, the judge affirmed that it should have taken some firm steps in this regard. Moreover, she accused it of giving the court the wrong impression that a resident grievance officer had been already appointed.