Kanhaiya Lal, a Udaipur-based tailor, was on Tuesday killed by Ghose and Riaz for allegedly sharing a social media post supporting Nupur Sharma. 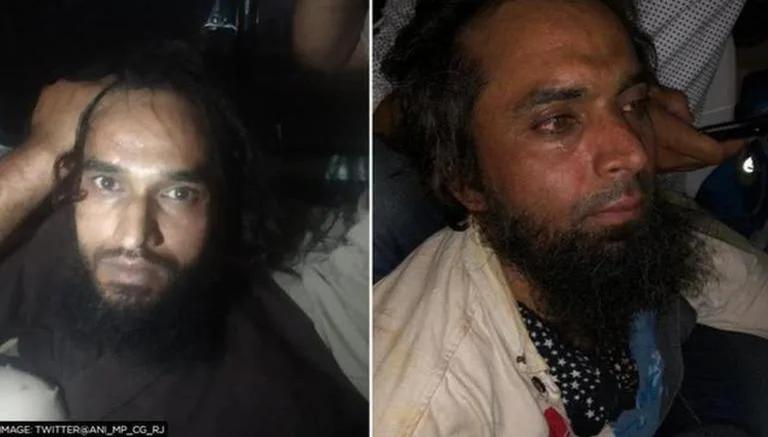 
In a prominent disclosure in the Kanhaiya Lal murder case, the accused were in touch with their Pakistan-based handlers, sources informed Republic TV. Accused Ghouse Mohammad was in contact with Pakistani nationals Salman Haider and Abu Ibrahim.

According to sources, Haider had trained Ghouse to radicalise, while Ibrahim has been involved in terrorist activities. Some literature has also been found from Ghouse's residence, which reportedly also included Zakir Naik's speeches.

Riaz Akhtari, the second accused in the Udaipur murder, was radicalised by Ghouse, who made him a part of the heinous crime. Sources further claimed that both accused used to watch violent videos of Taliban and news related to suspended BJP leader Nupur Sharma on social media.

Kanhaiya Lal, a tailor, was on Tuesday allegedly killed by Ghose and Riaz, purportedly for sharing a social media post supporting Nupur Sharma. The accused had also posted videos online, stating that they were avenging an insult to Islam.

Earlier, Police had said that the accused had allegedly gone to Pakistan twice, first in 2013 and again in 2014. They reportedly stayed there for around 45 days. They were also allegedly linked to Pakistan-based extremist outfit Dawat-e-Islami.

An Udaipur court on Friday transferred the case to the National Investigation Agency (NIA). The counter-terror agency had earlier filed an application in court for approval. The agency had said that the culprits wanted to "strike terror among masses across the country".

"The accused persons had also circulated a video of the criminal act on social media claiming responsibility for the murder in order to trigger panic and strike terror among the masses across the country," an NIA spokesperson said.