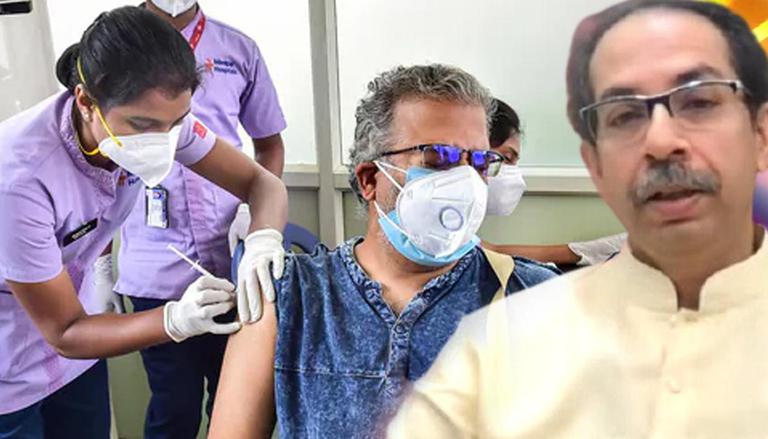 
Referring to the fake vaccination cases that have come to light, Chief Minister of Maharashtra Uddhav Thackeray on Tuesday asserted that it was a 'matter of concern'. Speaking to the media, the Shiv Sena leader said that the primary aim of the government is to find out what was administered to the people in place of vaccine, after which a penal action would be initiated against those involved. He also said that those who were vaccinated in the fake camps will be vaccinated again. Cases of fake vaccination came to light in Mumbai, over three weeks ago, and in the past three weeks, the leaders of the Opposition have levelled a gamut of accusation against the government.

Refuting all the accusations, Uddhav Thackeray said, "We will not play politics which plays with lives of people. Let the opposition say whatever they want to."

Fake vaccination camps first came to light in Mumbai's Hiranandani Heritage society in Kandivali after residents alleged that they were inoculated with fake COVID-19 vaccine doses during a vaccination drive that was carried out on May 30 and had also not received their COVID-19 vaccination certificates. According to a resident of the colony, around 390 residents received Covishield vaccines in the society premises. Police sources have revealed that the beneficiaries received their certificates later with different dates and locations.

"Fake vaccinations were conducted without the permission of BMC or agreement with any hospital. It is clear that the suspects also got the vaccine in an unauthorized manner. It is clear that the entire vaccination was done illegally. It has been revealed that the suspects were vaccinated without seeking any permission from the corporation or without signing an agreement with any hospital," BMC said in its statement.

After the incident, other instances also came to light including at the Aditya College in Borivali and the Tips Industries in Andheri.