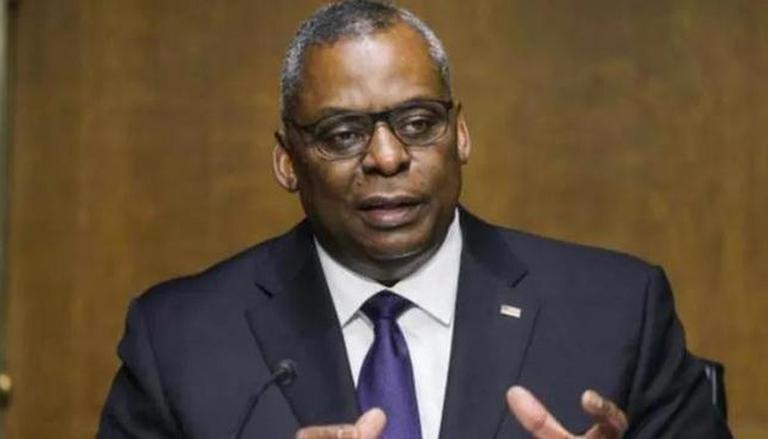 
US Defence Secretary Lloyd Austin on Friday called the Indo-Pacific region a "priority theatre" for Washington while underscoring the crucial role played by India and partner states for peace in the area.

Addressing the Shangri-La Dialogue in Singapore, Lloyd Austin stated how the United States' commitment to a free and open Indo-Pacific is at the centre of its national security objectives and how the power of regional states' alliances with the US lays the foundation for a peaceful world. The US Defence Secretary further noted that with growing military capability and technological prowess, India can be a stabilising force in the Indo-Pacific region.

"We're also weaving closer ties with other partners. And I'm especially thinking of India, the world's largest democracy. We believe that its growing military capability and technological prowess can be a stabilising force in the region," Austin said.

The "US pivot to Asia" is no longer discussed among American strategists, according to Austin, who also stated that the Indo-Pacific is Washington's "priority theatre," with more than 3,00,000 American service members in the region working with allies and partners to maintain the rules-based international order.

Austin further noted that US' partnerships with Indo-Pacific nations have grown and matured. "We've moved together toward our shared vision for the region... The journey that we've made together in the past year only underscores a basic truth: In today's interwoven world, we're stronger when we find ways to come together," he said in the Shangri-La Dialoguewhihc is organised by an independent think tank, the International Institute for Strategic Studies (IISS).

He went on to say that the US is conducting interoperability drills and training with its partners and allies in the Indo-Pacific. "So, we've stepped up the complexity, the jointness and the scale of our combined exercises with our allies and partners," he said.

"Last spring, the USS Theodore Roosevelt Carrier Strike Group rotated through the Indian Ocean and we conducted simultaneous joint operations with the Indian Navy and the Indian Air Force has integrated air power and anti-submarine warfare," US Defence Secretary said on Friday.

Indo-Pacific is future, not past: EAM S Jaishankar

Recently, External Affairs Minister S Jaishankar had said the Quad (a grouping of India, Japan, Australia and the US) reflects a stronger sense of converging purpose in the face of regional and global challenges and symbolises the larger direction that the world was taking. Stating that Jaishankar said the Indo-Pacific is the future and not the past, he said, "The charges that the Indo-Pacific derives from Cold War thinking are motivated and false. They are made by the very quarters who seek to freeze the status quo of 1945. And deny the integration that has happened in the last two decades."