A woman who willingly converted from Hinduism to Islam has approached the Delhi HC seeking protection for herself and her family. 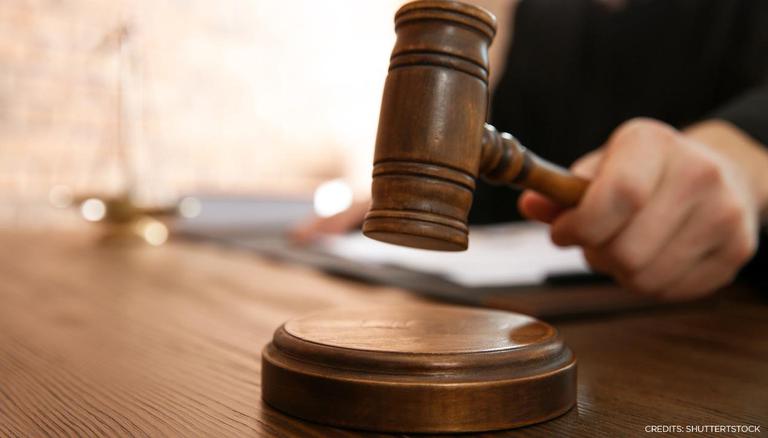 
A woman who converted from Hinduism to Islam has approached the Delhi High Court seeking protection for herself and her family stating that they are facing life threats and being witch-hunted by the UP police. In addition, the woman has also claimed that she is being harassed by the media and vigilante groups. This comes amid the recent forced religious conversion racket that was unearthed and the anti-conversion law that is in effect in Uttar Pradesh.

Woman reaches out to Delhi High court and seeks protection

According to reports, the woman, who works in Delhi and belongs to Shahjahanpur in Uttar Pradesh, sought protection for her and her family as also her right to privacy. She stated that because of her decision to convert to Islam, she and her family are being targeted and malicious content is being published in media which should be stopped immediately.

“The petitioner (woman) is an adult and she is protected by the Constitution to choose her own faith and she cannot be targeted and harassed for the choice she makes with regard to the religion she follows,” the petition said.

The Advocate, Kamlesh Kumar Mishra who represents the woman has informed that the petition is likely to come up for hearing on Wednesday. The plea said that Renu Gangwar alias Ayesha Alvi converted to Islam on May 27 in Delhi and since June 23, when she was in Shahjahanpur, she started getting calls from media persons requesting for a meeting. However, Alvi has said that she refused to meet the media persons. The plea added that the media persons showed up at her place without her permission and took her photographs and videos. It further adds that she started getting calls threatening that her conversion news will be published in media and she would be arrested and demanded money.

In addition, the plea stated that one of the persons forcibly took Rs 20,000 while others too tried to extort money from her and her family. It said that absurd and imaginary details are being reported in media regarding her conversion. The woman has said that she gave a complaint to the Delhi Police Commissioner on June 24, seeking immediate intervention for her protection with regard to her conversion to Islam on her own free will and without any threat or coercion from anyone but no action has been taken on her complaint yet.

“There is no other option other than approaching this court for immediate directions to stop the harassment of the petitioner,” said the plea, filed through advocate Kamlesh Kumar Mishra and Nitin Kumar Nayak.

Additionally, it sought to direct the authorities to ensure that the woman is not taken away from the jurisdiction of the court by force or coercion by any government agency or person and she and her family be granted protection and not harassed or interrogated regarding her conversion. The plea has also sought direction to the media not to publish or broadcast any malicious content regarding her and not to divulge her personal details and also remove the contents already shown. The plea has sought to direct the UP agencies to not harass the woman or any other person who have not converted in the state of UP and on whom the provisions of the UP Prohibition of Unlawful Religious Conversion Ordinance, 2020 does not apply. The DCP, SHO of Jamia Nagar Police Station, Delhi government, Director General of UP Police, UP government have been marked as parties.