CM Pushkar Singh Dhami and other Uttarakhand BJP leaders and Ministers have put the Tricolour on social media as part of the Har Ghar Tiranga campaign. 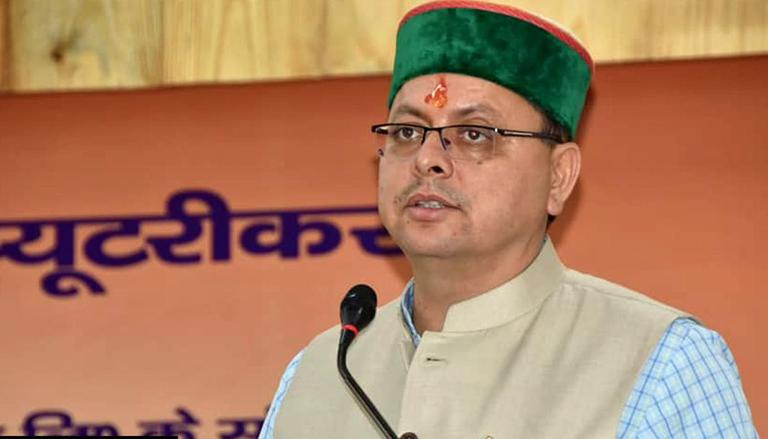 
Uttarakhand Chief Minister Pushkar Singh Dhami and state BJP president Mahendra Bhatt have put the Tricolour as the display picture on their social media accounts as part of the Har Ghar Tiranga campaign.

The Har Ghar Tiranga campaign in Uttarakhand was launched by Dhami in the presence of BJP national spokesman Sambit Patra, state BJP president Bhatt and several other party leaders at the Mukhya Sevak Sadan on Monday.

The party has also opened a counter at its state office here to sell the national flag to people for Rs 20 to Rs 25.

The party has set a target of taking the national flag to 20 lakh homes in the state during the campaign.