Uttarakhand detects Delta Plus variant, a Variant of Concern, of COVID-19 in Udham Singh Nagar district as per Amit Negi's statement to ANI 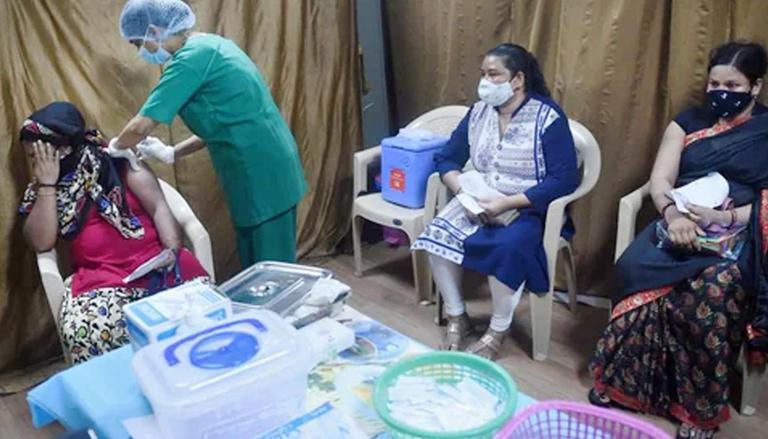 
First case of Delta Plus variant in Uttarakhand

Delta Plus variant of #COVID19 confirmed in one of the samples that were sent for testing, to Delhi last month. This first case of Delta Plus variant was found in Udham Singh Nagar district: Uttarakhand Health Secretary Amit Negi

Spread of Delta Plus variant in India

As per reports, out of 45,000 samples, 48 samples had this new Delta Plus mutation. The main concerns around this variant are increased transmission capability, stronger binding to lung cell receptors and possible reduction in monoclonal antibody response. According to gavi.org, “The Delta Plus variant was found during routine screening of viral RNA sequences uploaded to GISAID, a data-sharing platform set up originally to share flu viral sequences - indicating how critical ongoing surveillance is.” With the third wave of COVID-19 being anticipated in India as per multiple reports, this new variant could be a possible factor.

READ | WHO representative says Delta Plus strain calls for urgent measures, including vaccination

The first case of Delta plus found in Kangra district of Himachal Pradesh. There are 69 cases of Delta variant in Kangra: Chief Medial Officer (CMO) Kangra, Dr Gurdarshan Gupta

The Delta Plus variant also termed B.1.617.2.1 or AY.1. has been identified in around 12 countries. It’s being monitored by WHO along with the other 10 variants of the SARS-CoV-2 virus. This variant has been classified as a Variant of Concern (VoC). The earliest detection of this variant was in Europe, earlier this year, in March. The extra mutation in the Delta Plus variant, called K417N, which was also present in the Beta variant, is what makes the variant bind stronger to lung cell receptors. While its exact effect on transmission is unknown, it is being said that this new variant could have an impact on vaccine effectiveness.

READ | Delta plus has more affinity for lung tissues in comparison to other COVID strains: NTAGI

The Delta Plus variant has become a worry for an anticipated third wave, which can be prevented or mitigated at least on the basis of lessons learnt from the past two waves. Mainly keep following guidelines & precautions as a part of prevention.#nabadasjsg #nabadashealthminister pic.twitter.com/IAu3hxghBS