The Uttarakhand administration has set a goal of vaccinating one crore people by September 17. This is to be done via 1,000 vaccination centres in the state 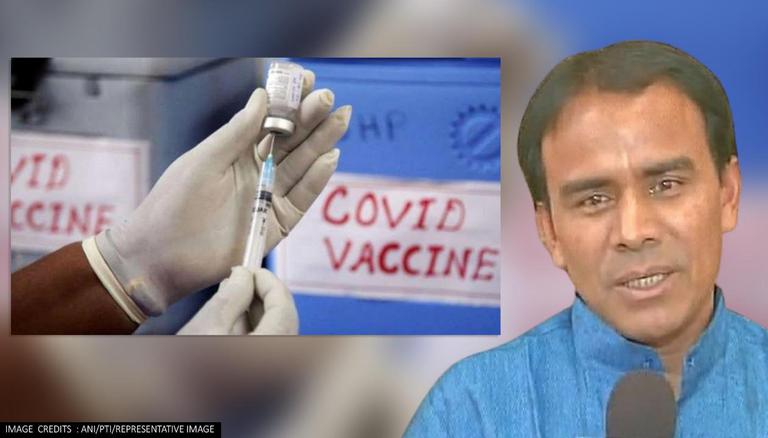 
Dr Dhan Singh Rawat, Uttarakhand's health minister, said the administration has set a goal of vaccinating one crore people by September 17. Rawat has asked departmental employees to establish vaccination centres at 1,000 locations across the state. This is including both urban and rural areas, according to a statement released to the media.

Rawat stated that there is no lack of vaccines in the state and that it is his goal to ensure that 100% immunisation is completed by December 2021. Rawat informed that the Health Minister said that to make this vaccination campaign a success, on September 14, a virtual session will be conducted from the Secretariat with the District Magistrates and Chief Medical Officers of all the districts. During this meeting, the vaccination campaign will be reviewed.

The Union Ministry of Health announced on Sunday that India's COVID-19 vaccination coverage has reached over 74 crore people. Posting to Twitter, the ministry wrote, "India marches ahead with another achievement in its fight against COVID-19. 74 crore Covid vaccine doses administered." According to a press release from the ministry, this was accomplished through 75,25,766 sessions.

With over 74 crore COVID vaccines administered so far, the world's #LargestVaccineDrive is making exemplary progress!

Indian state vaccinating faster than other countries in the world

According to the Central government, Indian states have been implementing the COVID-19 vaccine campaign at a much faster rate than other of the world's big nations. As per the Ministry of Health and Family Welfare, in the month of September, Uttar Pradesh administered roughly 11.73 lakh COVID vaccine doses each day. This is significantly more than the United States, which administered 8.07 lakh doses.

How is India’s vaccination progressing ❓