In Uttarakhand, nearly 10 percent of patients post coronavirus infection recovery were admitted again to the hospitals because of troubled health complications 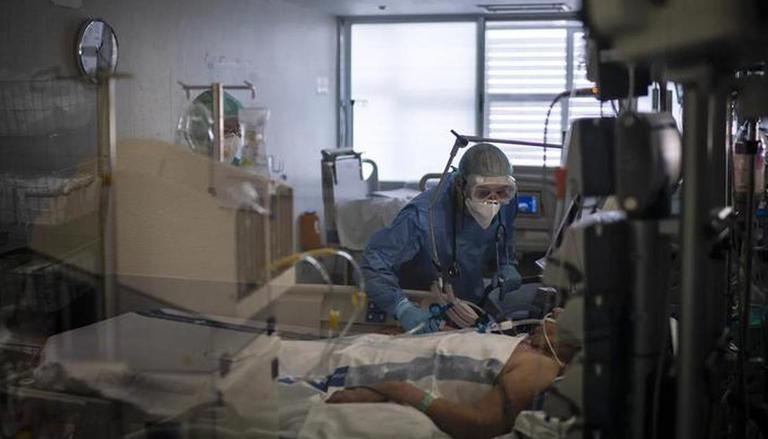 
The overall pattern of the second wave of COVID- 19 has led to an increased death rate due to drop in oxygen saturation levels. In Uttarakhand, nearly 10 percent of patients post coronavirus infection recovery were admitted again to the hospitals because of troubled health complications. The recovered patients showed post- COVID complications like Black Fungus infection or Mucormycosis, breathing discomfort, and others in need of rehospitalization.

Recently, the Uttarakhand government extended the statewide lockdown till June 15 which was supposed to end on June 8 considering the rise in coronavirus infections. The state reported 3.34L active cases with 3.14L total recoveries and 6,731 deaths. The state has permitted general stores to open between 8 am and 1 pm on June 9 and June 14.

Also, the state canceled the 12th Board Exams 2021 following CBSE's announcement, and the students will be promoted as per CBSE and ICSE regulations.

As the state is overburdened with COVID cases, the Centre released an amount of Rs 894 crore for the current financial year. As per state officials, it's the highest budget allocation received so far. With the Centre's aid, the state has planned to employ 400 new auxiliary nurse midwives (ANMs) and 158 staff nurses. Also, a medical helpline - 104 - will be set up with several call centers in the state.

In a recent development, former CM Trivendra Singh Rawat wrote to Chief Minister Tirath Singh for the resumption of Chardham Yatra, four temple shrines located in Garhwal Himalayas range, and tourism. He suggested that the government must ensure vaccination of all those involved in the travel and tourism department, including hotel staff for the smooth resumption of the aforementioned departments.