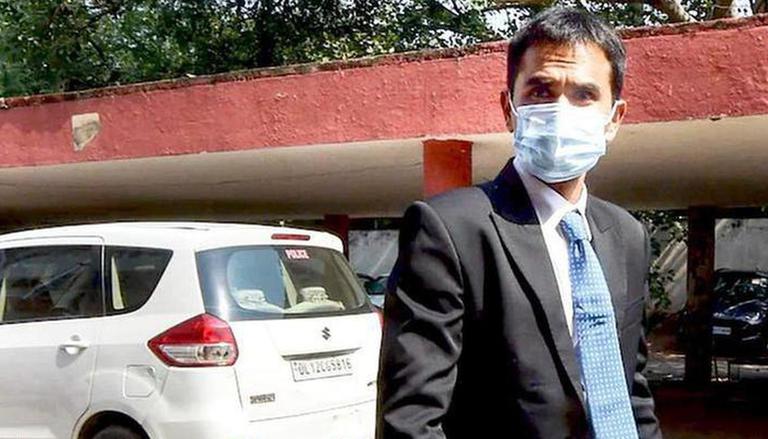 Wankhede's tenure with Mumbai NCB ended on December 31. Wankhede will now report to the Director of DRI (Directorate of Revenue Intelligence) in Delhi from January 3, an order by the Home Ministry had said.

An IRS officer himself, Wankhede was in news during his stint with the NCB due to his crackdown on a drug syndicate that linked several Bollywood celebrities including actor Shah Rukh Khan's son Aryan.

Sameer Wankhede and the drug syndicate

In the aftermath of actor Sushant Singh Rajput's death in 2020, the NCB Mumbai, under Wankhede summoned stars like Rhea Chakroborty, Deepika Padukone, Shraddha Kapoor, Sara Ali Khan and Rakul Preet Kaur based on their alleged WhatsApp chats. Wankhede was the man at the helm of all NCB investigations.

However, Wankhede came to the limelight more than ever when in October 2021, he along with his team raided a Cordelia Cruise en route to Goa and arrested 8, including Shah Rukh Khan's son Aryan Khan in a drugs case. Since then, several personal and professional allegations had been levelled against the officers, but the most notable among them was by Maharashtra Minister Nawab Malik. In a deeply personal attack, the NCP leader had claimed that Wankhede's father Dnyandev was actually 'Dnyandev Dawood Wankhede,' a Muslim by birth. Malik had alleged that his name had been changed to obtain a caste certificate, using which Sameer became an IRS officer via the 'reserve category'.