The West Bengal Assembly on Tuesday passed a resolution against the Centre's decision to extend BSF's jurisdiction, amid opposition by BJP legislators. 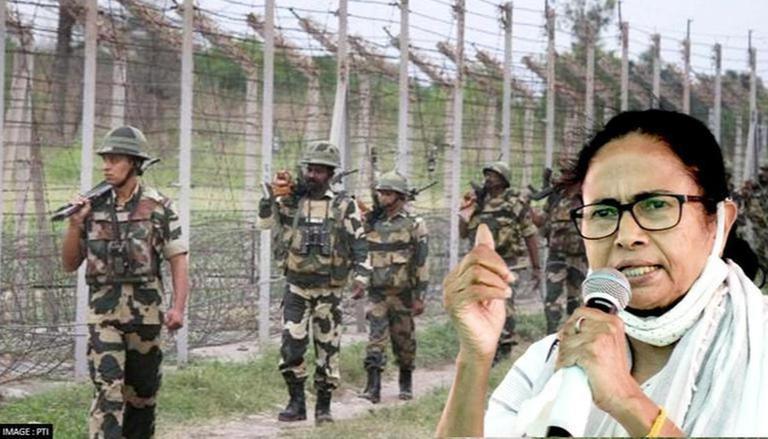 
Kolkata, Nov 16 (PTI) The West Bengal Assembly on Tuesday passed a resolution against the Centre's decision to extend BSF's jurisdiction, amid opposition by BJP legislators.

Bengal became the second state after Punjab where such a resolution has been tabled and passed.

The resolution was moved by state parliamentary affairs minister Partha Chatterjee under Rule 169 of the Procedures of Conduct of Business of the House.

"We demand that this decision be withdrawn immediately as enhancing the area of jurisdiction of the BSF is a direct attack on the country’s federal structure," he said.

Unruly scenes were witnessed in the House during the day after TMC MLA Udayan Guha made a remark that raised eyebrows.

"A child living in a border area can never be patriotic if he witnesses his mother being inappropriately touched under the garb of body search by the BSF," Guha said.

BJP MLAs opposed the remark and demanded that it be expunged.

Leader of the Opposition Suvendu Adhikari said the kind of language used against a force like the BSF is completely unacceptable.

"When the Union government tries to withdraw central forces from Junglemahal, it is the state government that opposes the move. And now, the same government is opposing BSF activities. Under this new rule (jurisdiction extension), there is no question of conflict between the state police and the BSF," Adhikari stated.

The resolution was passed with 112 voting in favour of it and 63 opposing it.

The BJP-led central government had amended the BSF Act to authorise the force to undertake search, seizure and arrest within a larger 50 km stretch, instead of 15 km, from the international border in Punjab, West Bengal and Assam.